How Broadway Was Affected By 9/11 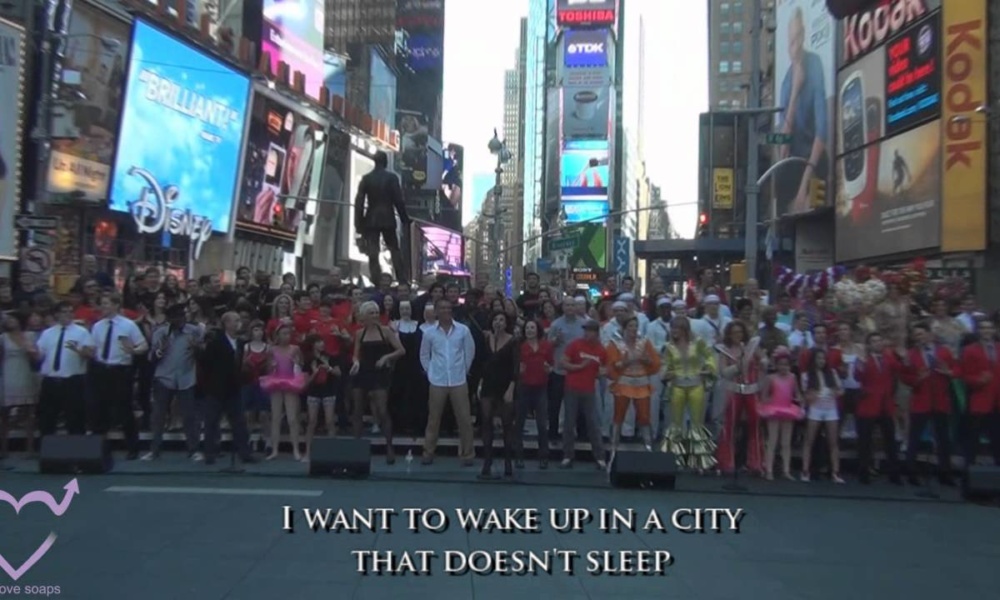 How Broadway Was Affected By 9/11

23 Broadway theatre’s were up and running. On September 11, 2001 all Broadway shows, as a matter of fact all of New York shut down. Shows remained shut Wednesday, September 12. On Thursday, they were open once again, thanks to City Hall.

The Mayor, Rudolph Giuliani wanted Broadway open as quickly as possible. So did the League of Broadway Theatre’s and Producers (now called The Broadway League). This was not only for economic benefits, but the psychological benefits that Broadway being up and running would promote.

The bridges and tunnels were closed.

Metamorphoses was in rehearsal at New York’s Second Stage. The show opened, less than a month after the 9/11 attacks. Roundabout Theater Company’s Broadway production of Assassins was originally scheduled for 2001 but was postponed to April 22, 2004, because the content was sensitive in light of the events.

September 13th was the official opening night for Urinetown, but they pushed the date to September 20th. The audience for the 13th were airline attendants who had nowhere else to go. A cake, intended for the opening, was cut open and shared with the audience.

Shows that were playing included Kiss Me, Kate who gave up 25 percent of their paycheck to prolong the show’s run and to buy tickets for the relief workers at Ground Zero could take a break and see a show. At The Lion King, The Producers, Proof and 42nd Street, they ended their performances with  “God Bless America.” They also read a prayer backstage. At The Music Man, everyone joined in on “My Country ’Tis of Thee”.

The Tale of the Allergist’s Wife, star Valerie Harper, told the audience “Welcome. It’s great you’re in the theatre.”

Casts of the Broadway shows, gathered in Times Square, to sing the Kander and Ebb anthem “New York, New York.”

On 13th a moment of silence was held prior to the performance, Broadway marquees dimmed their lights in tribute to the dead, a number of firefighters that included 14 missing from the Midtown firehouse on Eighth Avenue and 48th Street, a firehouse so synonymous with Broadway.

Five Broadway shows: If You Ever Leave Me… I’m Going With You; Kiss Me, Kate; The Rocky Horror Show; Stones in His Pockets; and A Thousand Clowns closed at least indirectly due to financial fallout from the attacks.

Suzanna BowlingDecember 1, 2022
Read More
Scroll for more
Tap
The Experience of the 9/11 Attack Lives In All of Us
Come From Away on Apple+ Via Broadway, Via Newfoundland