How Cancer Helps An Individual to Become a Better Leader 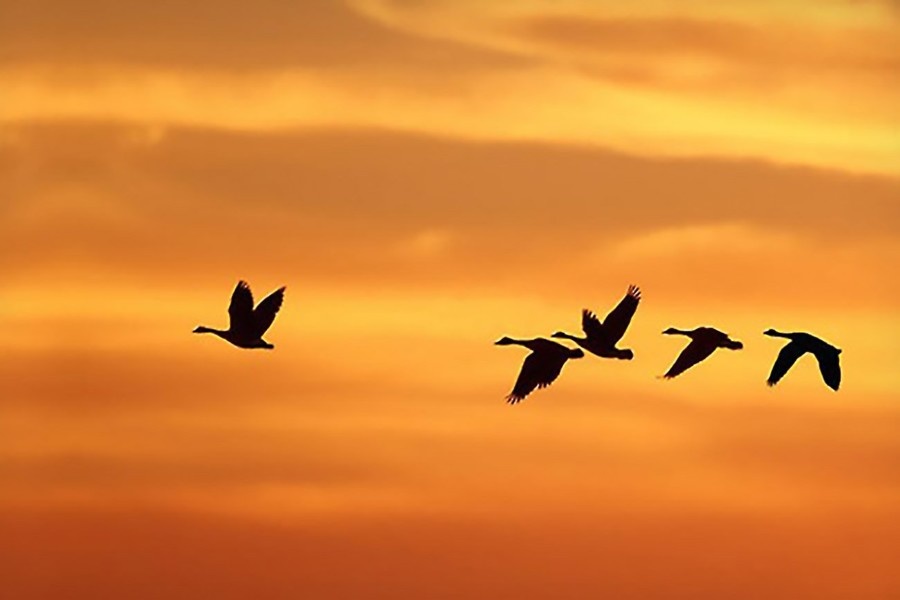 How Cancer Helps An Individual to Become a Better Leader

In this world of tensions and hectic workload, it is common to get surrounded by diseases; people in the present world are suffering from one or the other diseases. Medical science has also not remained backward as the advanced and latest machines, and therapies are invented and introduced to the people that worked wonders for the brain tumor patients. Brain cancer or tumor is the most complicated disease that is very risky. Patients with the brain cancer experience the unbearable pain or ache in the inner portion of the head. This can be treated with the help of the radiation therapies and chemotherapies.

Many types of medicines are invented for such patients and here is the story of the vice president of business intelligence. Nathan Sexton and his family lived in bellhops and its 4th June, 2015 when he came to know about the brain cancer. This problem brings storm in his life, he had just started his life and thinking about various prospects and managing all the areas of the life sufficiently well. It is the hardest time for an individual to accept such type of the diseases and problems. People start getting depressed, but the Nathan is the person with a strong spirit to fight and face all the problems and difficulties of life effectively.

He is on the stage where he and his wife are going to become a parent. He had to take all the responsibilities of his profession and his family. He had to make numerous rounds to the hospital for chemotherapies. And apart from this, he had to look after his business. Here the Nathan Sexton is expressing that the reaction of his wife was not normal when he tells her wife about switching on to the profession. She was worried a little bit but supports him in all ways. Then he joined a group of some employees as a director of the startup company known as bellhops.

Grow from the sufferings:-

Now, he is ready to lead and take all the responsibilities and tackle all the difficulties of life. These frequent rounds to the hospital for therapies made him a good leader and a better person. Fighting with such a great problem is not at all easy and who fights it has the Great Spirit and willing power. If he had got depressed by listening to the news then what would have happened? This is not the solution but managing all the areas and prospects with understanding and thinking about everyone is the maturity and sign of an outstanding leader and the leadership trait. An individual grows from the sufferings only and realizes the importance of life.

This is the stage where one understands different prospects of life and tries to manage all the things on him without depending on others. One cannot grow and learn from the experiences, but a person learns from the bad experiences which he cannot forget in life. Problems come to make you a better person just like the diamond get its shape and shining through different cuttings and handled the stress exceptionally well.

Nathan Sexton had many big goals and objectives in life, and he wants to do something interesting in life to have some fun in life. Every person has the dreams and tries to fulfill the dreams and live to the fullest. They want to remain happy throughout the life and make memories. He has many ideas and tries to develop the business and want to lead the team as a mentor.

Challenges he faced and learns from that:-

He later expressed that he remembered the day of the 4th June and this is the first day of joining the office, and they were planning to celebrate the day at lunch with a grand party. Then he stands for leaving the table. He remembered that he found himself a day later in the hospital with the pipe in the throat. Nathan asked for a pen and paper from the nurse and asked what happened to him. The nurse then told him that he has some mass in the brain which is growing continuously. This needs to taken out from the brain as early as possible through surgery. This brain tumor needs time to get treated effectively and to the fullest.

The nurse also told that a specialist or surgeon was called from the medical center situated in Nashville who will do the surgery to get the brain tumor out from the head. He treated about 95% of the tumor, and there are the roots and remains of the tumors left, and it was discovered that this type of tumor spreads fast as compared to other forms of the tumors.

After surgery when he got healed from the surgery then also he does not lose the spirit to work. He loves his work and job at bellhops. Now he had taken the six months course of the chemotherapy, and he used to work only for about 20 hours per week. These all sufferings have made him a better leader and a good manager. He adapts himself to all types of difficulties and problems and manages all the prospects of life sufficiently well. Here he learns how to become a good leader. Circumstances’ teaches a lot of lessons to the person who has the spirit to fight.

Bellhops are the company he is proud of, and the brain cancer made him a better person than before. The company is like the second home to Nathan. Responsibilities in life teach and make a better survivor. He has overcome all these problems just by the wholehearted cooperation and coordination of his wife and colleagues. 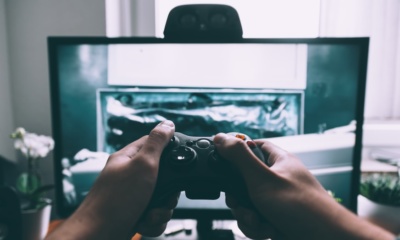 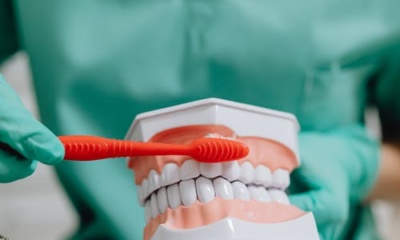 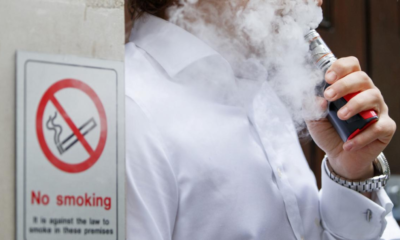 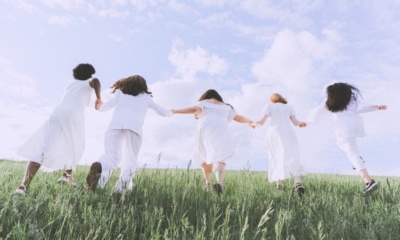 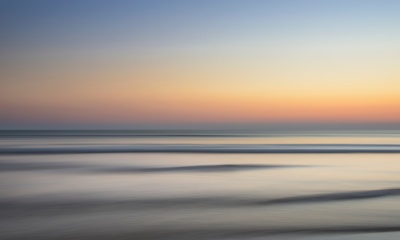 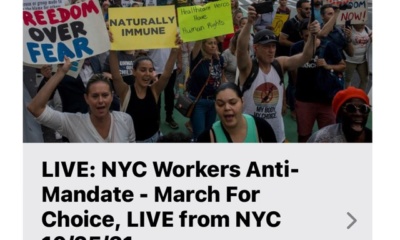 Suzanna BowlingOctober 26, 2021
Read More
Scroll for more
Tap
Why is Proper Seating with an Experienced Dentist Essential?
5 Key Facts About Kidney Stones That Could Improve Your Health