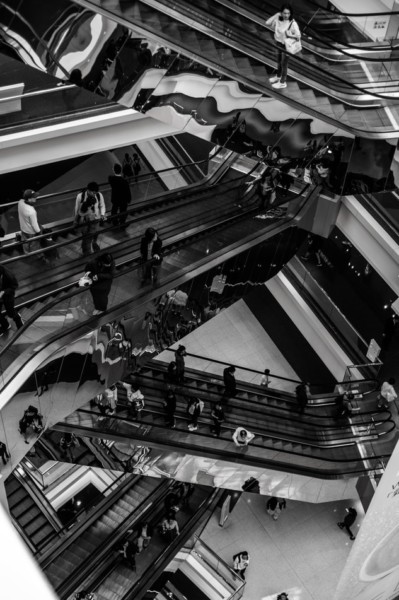 Sometimes in life, the most seemingly innocuous inventions prove to be game-changers. While we might take elevators for granted these days, the modern elevator has, in many ways, revolutionized the way we live, and has most definitely transformed the skylines of our cities the world over.

Before the invention of the elevator, building constructors were limited to the number of floors they could they build, purely from a practicality point of view and the prospect of inhabitants having to climb multiple flights of stairs. The elevator changed all that and, as elevator technology improved—and, in particular, their safety was enhanced—contractors were able to reach for the skies (quite literally).

How one invention turned our cities upside down

It might be easy to overlook, but modern elevators have had a profound effect on the way we live today and have given rise to the relatively new idea that living up high is living in luxury. Prior to elevators, the most expensive apartments were located near ground level (primarily due to the idea of having to climb stairs). As elevators slowly started to appear in our buildings in the mid-1800s (the first elevator appeared in New York City in 1857) so construction companies would be liberated to build higher and higher.

The majority of buildings taller than four stories rely on elevators to transport people to the upper echelons—and most use a style of elevator that is very similar in style to the original concept, similar to the ATIS elevator. Most types of elevator use a sheave at the top of the shaft (which you can think of in many ways as a pulley) that in turn raises or lowers cables which are connected to both the cab and a counterweight.

This counterweight system is the reason why you’ll almost always see a maximum weight or occupancy sign in elevators; if the maximum weight is exceeded, the counterweight will have insufficient pull against the weight in the cabin so won’t be able to operate safely. Gears typically connect the motor and sheave in slower systems, while faster elevators operate without gears.

The progression of elevator tech

The (claimed) fastest elevator in the world is in the Taipei 101 building—a 101-story building located in Taiwan. This feat of engineering and building prowess can transport passengers at a hugely impressive 3,314 feet per minute (around 1,010 meters or approximately 100 floors every 26 seconds). Indeed, this lift is so fast that the constructors had to include an air-blowing system to regulate the atmospheric pressure within the cab in the hope of minimizing ear-popping through the rapid changes of altitude.

Also, traditionally, one of the greatest barriers that stood in the way of the mass adoption of elevators—namely safety—has recently been addressed by progressive technologies. These days, a single elevator cable can safely support 125% of the full cab weight, and most elevators are suspended by five or more cables. Elevator tech today is safer than it’s ever been. 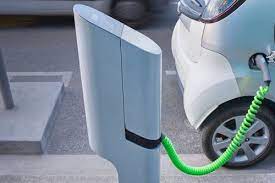 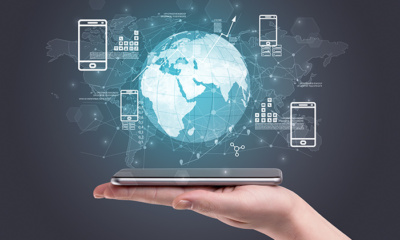 How to Take Advantage of Virtual Numbers for SMS 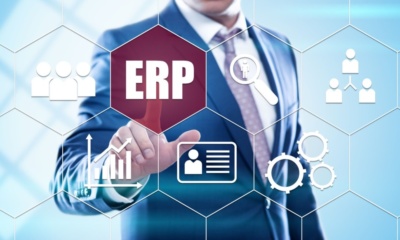 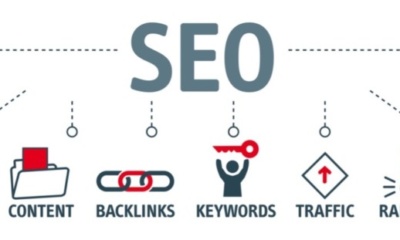 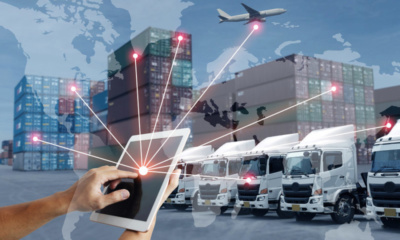 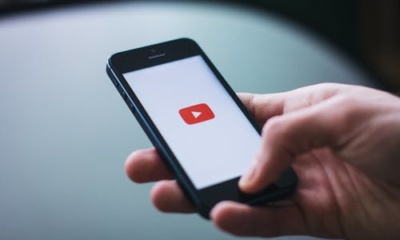 Are there any issues with updating YouTube Vanced on your android phone? 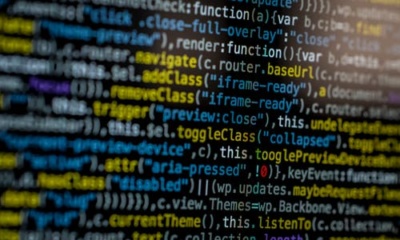 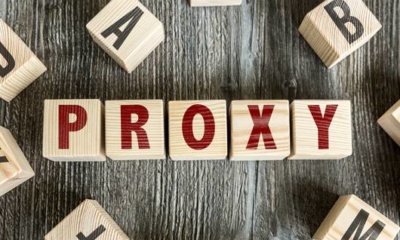 Personal Proxy is a Guarantee of Quality and Trouble-Free Operation 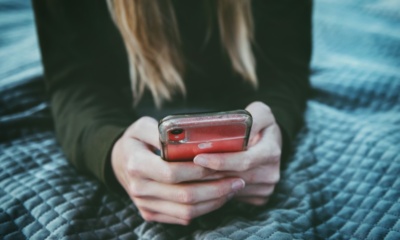 An Inside Industry Look with Influencer StyleKristy