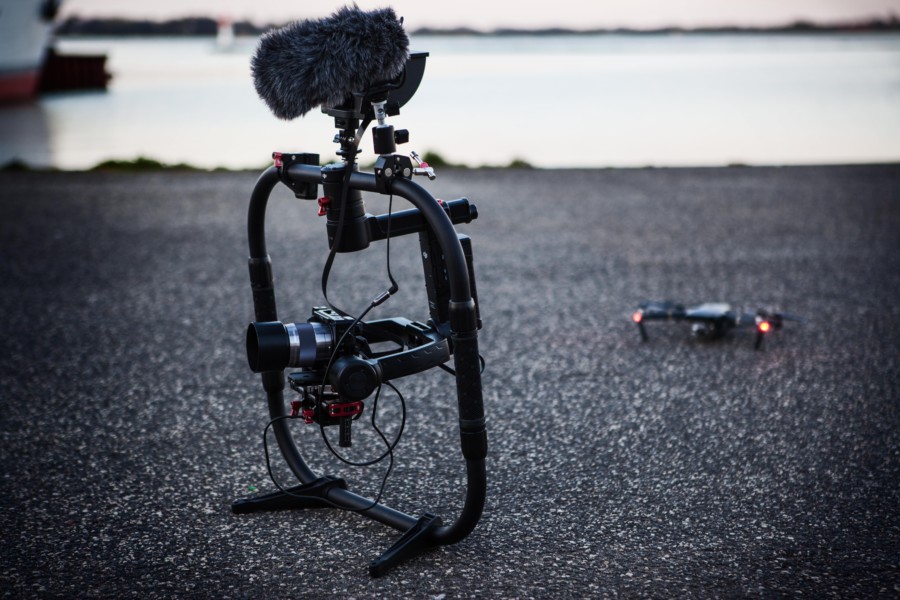 There are many industries that robots are being implemented into the workspace. Reasons for this include a desire to create more efficient workflows and for reliability.

One industry that has jumped on the robot bandwagon is the entertainment industry. Reasons for this are no different than the above mentioned: they can offer reliable, repetitive movements and can often work tenfold that of a human. There are different types of robots made for a variety of uses. MiR robots is an example of an autonomous mobile robot that can offer an intelligent and flexible addition to daily work processes.

While you may not see them, robots are already being implemented in the entertainment industry. Tasks that they do include interactive duties such as point of purchase locations and in food service in sports arenas.

The use of robots are also becoming more popular in the film world. One main task they are programmed for is to hold cameras. In what robots may lack in creativity, they can offer a sturdy hand and repetitive shoots without tiring.

Longevity and precision in the workplace

Robots can also help with safety in the film industry. For example, robots can offer a 360 rotation that can capture unlimited angles and scenes when holding cameras. This can offer a steady hand with exact movements that are able to keep up with high-speed movements during filming.

Implementing robots in the entertainment industry can not only offer reliability and mechanical repetition, they are also quite affordable and meant to be fully collaborative with humans.

Robots are also built to be easily manageable including having a lightweight frame and simple to program for a variety of tasks. Because robots can offer a variety of tasks with intuitive programming, they are becoming steadily more popular in the entertainment industry.