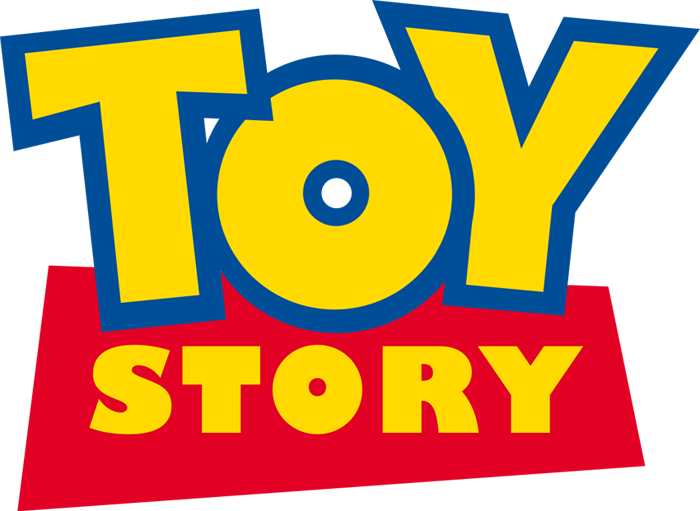 Toy Story 4 was recently released and once again, audiences were delighted with the latest installment of the series. The first movie premiered on November 22nd, 1995 and it eventually went on to earn $373 million worldwide. Toy Story 2 followed in 1999, Toy Story 3came out in 2010 and nine years later, Toy Story 4 was released. Each film has been praised for the creative plotlines, innovative means of animation, characters and themes. The movies appeal to both older and younger moviegoers alike, which is a rare feat. Any type of animation was typically seen as a child’s movie but the Toy Story franchise changed that mindset when they released their first film in 1995.

The first Toy Story movie is considered one of the best animated movies of all times. The film received three Academy Award nominations that included Best Original Screenplay, Best Original Song, and Best Original Score. In 2005 it was inducted into the National Film Registry for being “culturally, historically, and aesthetically significant”. Since the premier of the first movie, there have been three additional movies that have not only garnered critical acclaim but each went on to be a box office success.

The history of how this franchise came to be is an interesting one. The original Toy Story film was a joint venture between Disney and Pixar and was the first fully computer animated film. Pixar had been given $26 million for a deal for three feature–length, computer- animated films without ever having made one before. The type of animation style that Pixar was going to ultimately deliver was something that had never been done before. It was ambitious to say the least but the filmmakers and the engineers at Pixar believed it could be done. The team was essentially creating a whole new type of movie.

The gamble paid off and when the first Toy Story movie premiered it was met with adoration and acclaim. The style of animation was a completely new concept but that wasn’t the only reason why the movie was so well loved. The characters in the movie became internationally renowned and it was all because the actors playing the characters brought them to life.  The actors playing Woody and Buzz Lightyear, Tom Hanks and Tim Allen respectively, became synonymous with their characters and their characters became the faces of the franchise.

Woody and Buzz Lightyear became the most recognized Pixar character to audiences around the world. Even though there were a multitude of characters both toy and human alike in the film, these two became the most beloved characters not only in the franchise but also in all of Pixar history.  The two characters were the latest iteration of the classic odd couple stereotype but in animation form. The two toys have to learn how to live and work together and their journey and growth together really touched moviegoers.

Both actors had already experienced a lot of success in their careers.  Tim Allen was mostly recognized as Tim “The Tool Man” Taylor from the popular ABC sitcom Home Improvement. He began his career as a stand up comedian in 1975. Just as his career began to take off, he had a two year hiatus because he pled guilty to felony drug trafficking charges.  Following his release, he returned to comedy and his career took an exponential upward turn. Tim Allen was still playing his character on Home Improvement when he voiced the character of Buzz Lightyear. He had also starred in Disney’s The Santa Clause in 1994. However, his role as Buzz in the franchise solidified him as a family friendly actor.

Tom Hanks already had a widely successful career before signing on to voice the character of Woody but became a worldwide phenomenon thanks to Toy Story. Even though his roles in huge hits like Big, Turner & Hooch, A League of Their Own, Sleepless in Seattle, and Apollo 13 had already made him famous, his role as the voice of Woody made him recognizable with all age groups.

Represented by his long time publicist, Leslee Dart of 42West, Tom Hanks has become one of the most popular film stars worldwide and is considered an American cultural icon.

The easy friendship between Hanks and Allen has been the cornerstone to the success of this movie. Their friendship is truly reflected in the onscreen chemistry that has helped to make the franchise so successful. In a recent interview while promoting the current installment of the franchise on Country Living, the two actors say that since the first movie they have become inseparable. The say their friendship in real life is a lot like the friendship between Woody and Buzz. Hanks summed up their friendship by saying this, “I will say, Woody found a great friend in Buzz. And Tom has found a great friend in Tim.”

The reviews for Toy Story 4 are out and once again fans love the charming, witty, and touching dialogue, plot and characters. The animation in Toy Storyworld has only gotten more complex and visually stunning. As time has gone on and animation technology has advanced significantly so has the photorealism of the films. The small details of the film give the impression of real textures that can be felt through the screen. It was a smashing success by most standards but also went onto make back its budget during the opening weekend.

Much of the success of the movie has been attributed to the amazing friendship chemistry between the two actors. As Woody and Buzz, Hanks and Allen embodied the characters and brought them to life in screen. Although fans are asking for a Toy Story 5, there is no official word yet that there will be another one released in the near future,