How to Be an American! A Political Look At Tammany Hall

How to Be an American! A Political Look At Tammany Hall 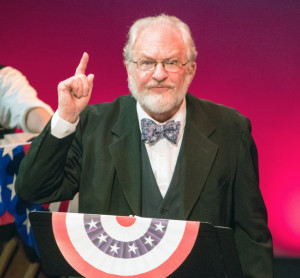 Years ago at the Village Gate shows like El Grande de Coca-Cola, Jacques Brel is Alive and Well and Living in Paris, National Lampoon’s Lemmings, One Mo’ Time, A… My Name Is Alice and other shows found a home. Last night The York Theatre Company, dedicated to the development of new musicals and preserving musical gems from the past, presentation the new musical How to Be an American!.  This political cabaret based on Plunkitt of Tammany Hall -A Series of Very Plain Talks on Very Practical Politics, adapted by T. Cat Ford (The Chaos Trade, Pow’r in the Blood) is very much what the shows at the Village Gate helped nurture. How to Be an American! opened the New2NY Series, which allows shows like this to have a life. I felt very nostalgic seeing this show and was grateful The York puts on these series. 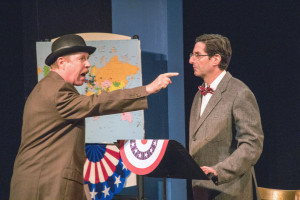 The score featured songs from the early 20th century American Songbook arranged by Satomi Hoffman (The Phantom of the Opera) and the cast nailed them in every way. 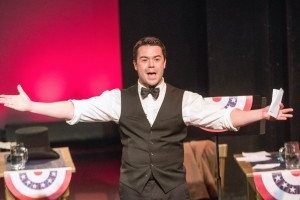 The year is 1905. One week before the next election. New York City. Tammany Hall politician George Washington Plunkitt (Tim Jerome, Grand Hotel)  has gathered a group of new immigrants for the purpose of educating them on the subtleties of the American political system. He has two side kicks Dan Manjovi (Master Class) as Aaron Jefferson Levi and Frank J. Paul (Altar Boyz) as Tony Caponi and a nemesis by the name of Rev. Dr. T, played by D.C. Anderson (The Phantom of the Opera) 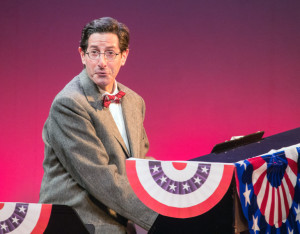 This Mufti-style staged concert performance, was expertly lead by Tim Jerome whose voice and acting was perfectly political, teaching us a real-life lesson on honest graft, dishonest graft and the American way that’s as relevant now as it was over 100 years ago. Frank J. Paul was the perfect Italian sidekick adding humor and moxy. Dan Manjovi  played an excellent piano as he showed us how the good can become corrupt and DC Anderson added the tension. 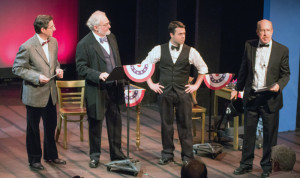 Directed by Bill Castellino (Cagney, Storyville), with music direction by Ryan Touhey (Nightclub Cantata), this tag team brought this show to a triumphant finish. T. Cat Ford ‘s book however is confusing because in all honesty I do not know what this show was trying to say. It seemed it had no objective and though it was was wonderfully presented, this show seems slightly outdated. 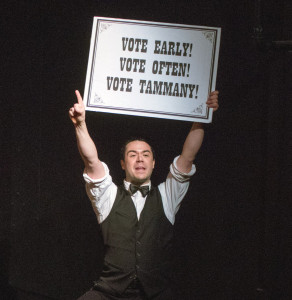 How to Be an American!: The York Theatre Company, at Saint Peter’s (619 Lexington Avenue, entrance on East 54th Street, just east of Lexington Avenue).runs through September 25th. 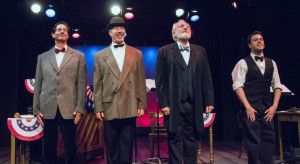 All the above photo’s Ben Strothmann 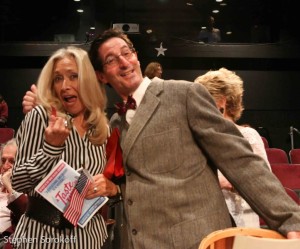 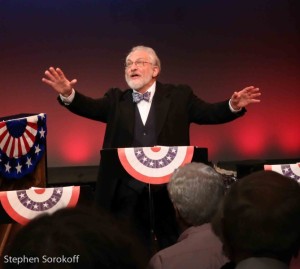 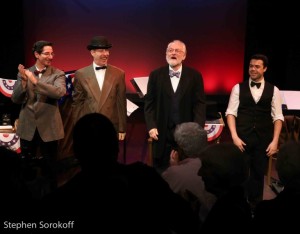 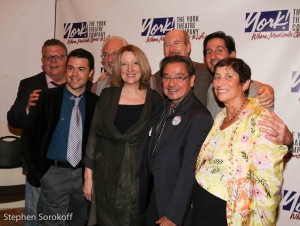 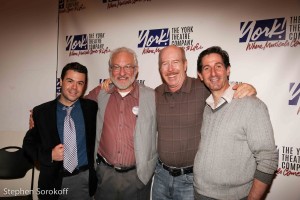 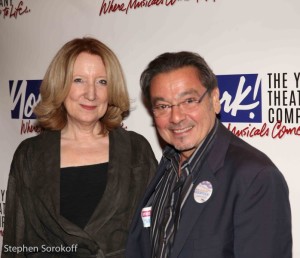 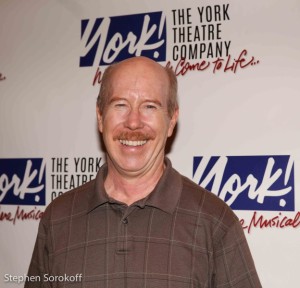 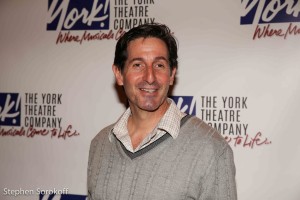 RossJune 23, 2022
Read More
Scroll for more
Tap
Melissa Errico Comes to Feinstein’s/54 Below
Brian Quijada’s Where Did We Sit on the Bus? is Masterful