How to choose the right protection for your device 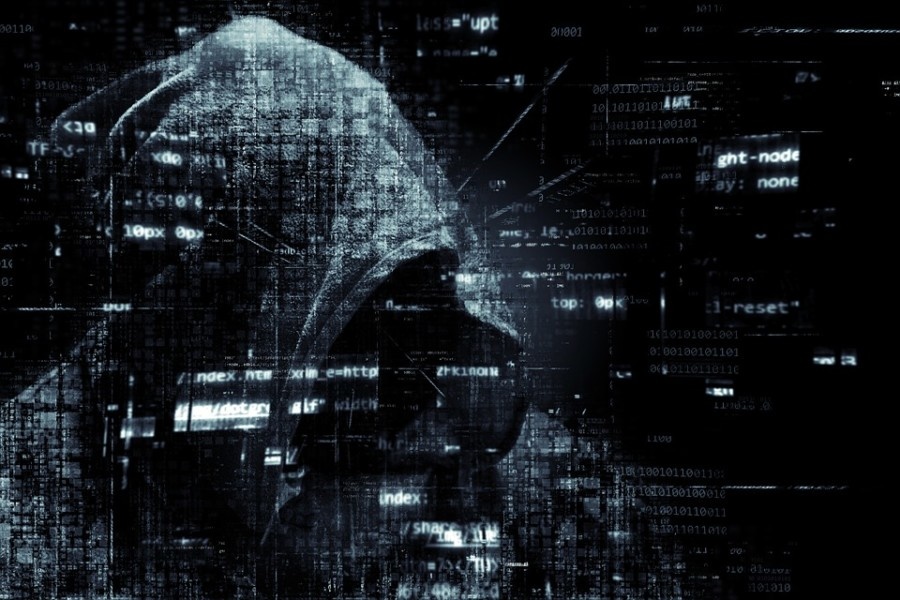 How to choose the right protection for your device

People often wonder what is the best antivirus product for computers, or whether they need antivirus apps for smartphones. In this article we’re going to explain how the approach to keeping your device safe from malware is a little bit different between computers and smartphones, and how each individual device benefits (or doesn’t) from antivirus software and security tools.

Choosing the right protection for your computer

Computer viruses are a major threat, with all kinds of nasty infections out there. Keyloggers, data miners, ransomware, it’s bad stuff. For protecting your computer from online threats, you should definitely have a reputable antivirus software installed.

However, the antivirus software you choose should offer a lot more than just virus scanning. Ideally, your antivirus software should be a full security suite, offering real-time protection from both offline (local) and online threats.

If you bring your laptop around and connect to public WiFi, you should definitely have a VPN. Password managers are incredibly useful for protecting your passwords from keyloggers and WiFi packet sniffers. Email scanners will eliminate spam and email attachments that contain viruses. There are a lot of different security tools for protecting your computer in different situations, and the ideal antivirus should include many of those tools, instead of just regular virus scanning capabilities.

To find comparisons between the various antivirus vendors and find the security solution best for you, you can check out Antivirus.Best and read some of the antivirus software comparison articles.

Choosing the right protection for your smartphone

Smartphones don’t necessarily need antivirus in the same way that PCs do. It’s not that viruses don’t exist for smartphones, because they do, but there’s several reasons why antivirus apps are generally ineffective for smartphones.

For starters, Google Play and Apple Store already scans apps for malware. If a malicious app somehow makes it past those security scans, an antivirus app is generally not going to detect something that Google and Apple didn’t. Second, malicious apps take advantage of security holes in your device, which you can easily close yourself.

For example, if a rogue app is suddenly installing other apps you don’t want on your Android phone, it’s likely because you have “Allow Third Party Apps” enabled in your Security settings. Furthermore, writing to and modifying the /system partition is denied by default.

The only people who need to worry about serious phone infections are people who have rooted (Android) or jailbroken (iPhone) their devices, which allows apps (and malware) to modify the /system partition, doing serious damage.

Thus, the best protection for your smartphone device is being aware of the security features that already come with your phone, and a few additional things that are useful. When on public WiFi networks, you should be using a VPN. If you use banking apps on your smartphone, you should use a password manager.

You should have an ad-blocking app installed, which app developers might hate you for, but it can prevent you from your thumb accidentally hitting the “Install” button on a popup app for an app you don’t want.

Whether you’re protecting your personal computer, laptop, or smartphone device, the approach is slightly different yet altogether the same across all devices. While computers require more traditional virus scanning and smartphones do not, both devices immensely benefit from extra security tools like VPNs, password managers, and other little security features that do more than just keep you safe from malware.