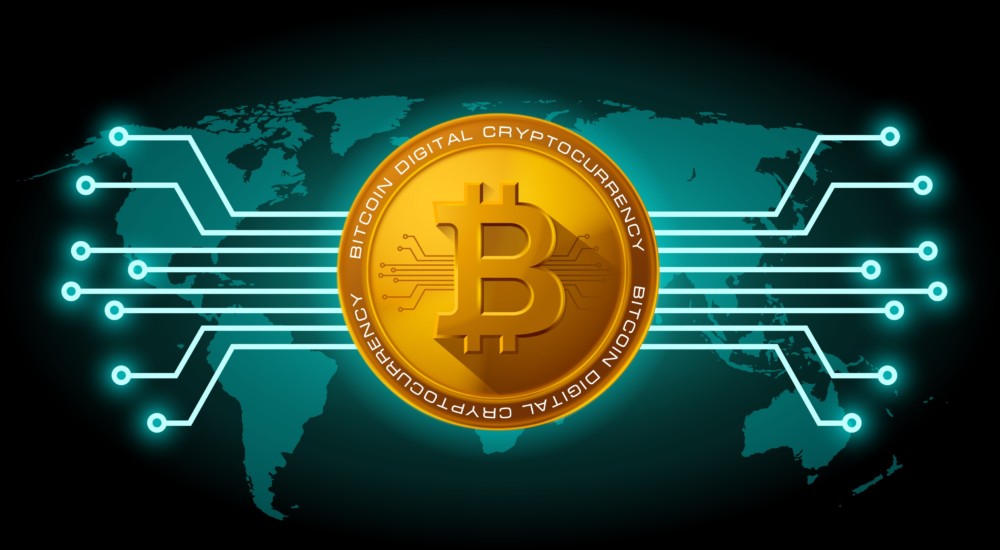 Cryptocurrency, and especially Bitcoin, has been on everybody’s lips in the recent past. This is because of the news about the profits being accrued through trading in bitcoin. People who bought bitcoins five years ago, when they were hundreds of dollars in valuation, are reported to have made profits in the thousands of dollars. As a result of this jaw-dropping revelation, everybody wants a piece of the Bitcoin cake. As such, we would understand if you are asking whether you are too late to the Bitcoin train or you can still board it. However, to answer that question, there are some things you have to have in mind before venturing into the unknown waters that are Bitcoin.

One, you have to understand what Bitcoin is. Well, Bitcoin refers to the network or the payment system while bitcoin refers to the currency or the currency unit. Enough about grammar now. Bitcoin was the pioneer in established cryptocurrencies. It was developed by Satoshi Nakamoto, whose identity is still unknown. It became open to the public in 2009. In 2011, the source code and domains were given to the Bitcoin community by Nakamoto. What all this goes to show you is that Bitcoin is a digital currency.

This means that there are no physical bills or coins with its name on it. Also, it is decentralized which means that no authority, government or financial institutions, control it. Another exciting fact is that the owners of bitcoins are anonymous and there is no information, say social security numbers, account numbers or names that can connect bitcoins to their respective owners. Furthermore, it incorporates blockchain technology as well as encryption keys which acts in connecting the buyers and the sellers.

Secondly, you have to understand how one can get their hands-on bitcoins. There are two ways that you can acquire bitcoins. One, you can buy in the hope that its value will appreciate. Coinbase is a well-known bitcoin broker like Trade111, but you can still find other places to buy. Once you’ve purchased, the next step is to secure the bitcoins as they are susceptible to thieves, scammers, and hackers. Bitcoins are secure in Bitcoin wallets, and many companies offer wallet services. Two, you can ‘mine’ the bitcoins. This is through powerful computers. The mining process involves a computer solving difficult mathematical problems which get harder as time progresses. Once a problem is solved, a block of Bitcoin is processed, and its miner receives a new Bitcoin. The miner then establishes a Bitcoin address where they can receive the bitcoins they mine. As of now, there are about 16 million bitcoins that have been mined while the total number of bitcoins is 21 million as capped by Nakamoto.

With that said, let us look at some of the reasons why you should invest in Bitcoin. One is that they are scarce as well as useful. As we mentioned earlier on, there are 21 million bitcoins as time progresses on, mining them becomes harder and harder. This then is an assurance that their price will keep on rocketing or will maintain an all-time high. Besides being scarce, they are also useful. This is because they provide for a monetary policy that is not only sound but also predictable. This is because one can easily see when new bitcoins are produced and the number of bitcoins that are in circulation.

With all these factors considered, the question remains, is it too late to get into Bitcoin? Well, it is hard to establish whether the price will keep on skyrocketing or the crypto bubble will burst and lead to loss of money like the internet bubble in the 90s. This is because its price remains volatile, depending on the news about it.

In conclusion, if you are looking to invest in Bitcoin, don’t put in more money than you can afford to lose. This will help shield you from sudden declines in prices in bitcoins. 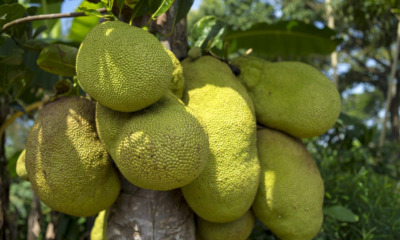 Why Jackfruit Is Becoming a Trendy Food Nowadays 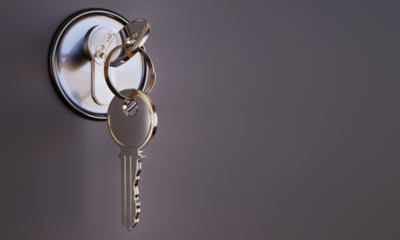 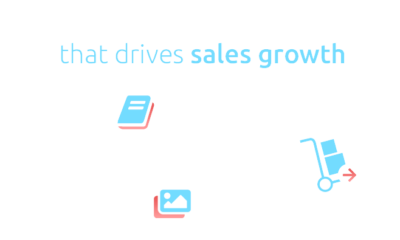 Brandquad: the more data – the higher the conversion 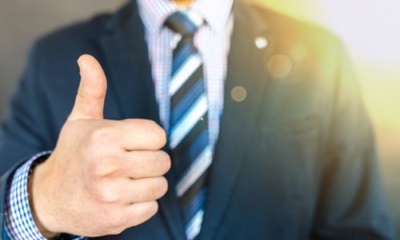 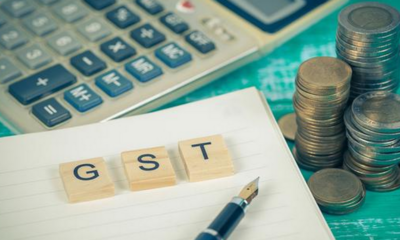 The Returns Under The GST Act: How Do You File Them? 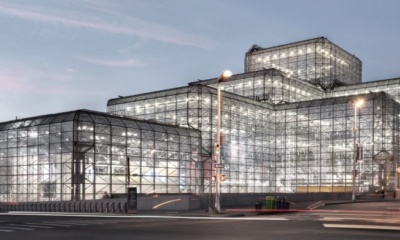 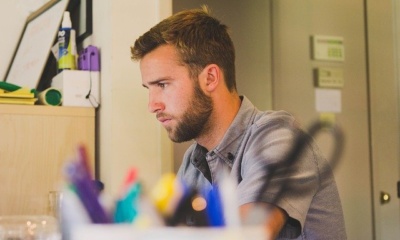 Tips for Landing a Great Job 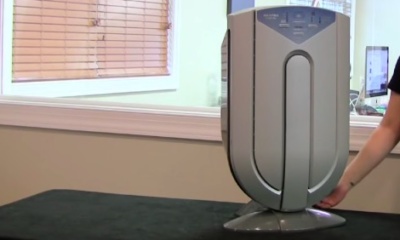 How Important is The Maintenance of Your Air Purifier?

Professional Development Training: Is it Beneficial for Your Company and Employees?
How To Make Money With Vacant Land In New York