How to Negotiate a Record Deal the Right Way 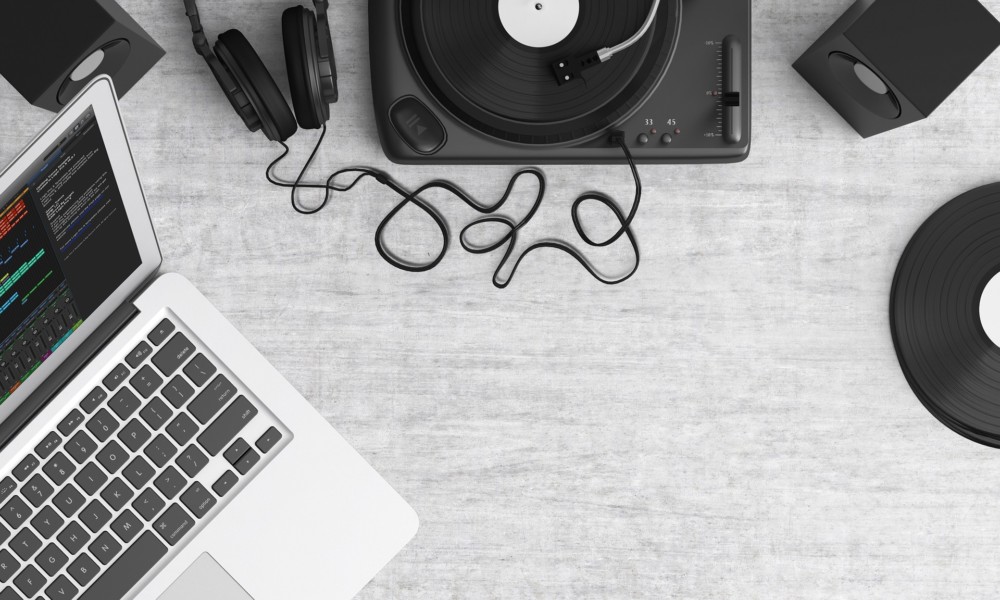 How to Negotiate a Record Deal the Right Way

The right record deal can determine your path to music industry success. Knowing how to sell your music can be as important as knowing how to create music. For instance, many the famous talented musician has suffered later in their careers because of selling too cheaply, or outright giving up rights to their music.

Negotiation is a vital element in achieving the best terms in a music recording contract. With prior preparation, you can add value to the deal. Sales training in New York is one way to improve your negotiation skills and to prepare for those with more deal-making experience. Knowing the key areas to negotiate can continue to protect your interests throughout your music career.

In a recording, the musician puts in voice, talent, attitude, soul, and image. In exchange, the record company contributes contacts, investment, career guidance, and commercial criteria. The record label may also be responsible for talent growth. For instance, the label may have to provide voice training coaches.

As a music artist, there are important factors to consider before considering signing a deal with a particular record label. The fundamentals include solvency, investment, and commitment of the label to promote your career. In the contract, get in writing what the record company promises to fulfill.

Duration of the Record Contract

One of the crucial points to negotiate is the contract duration. The length of a recording contract refers to the period in which the artist will be locked in for.

Music contracts typically vary between one to five years. If possible, limit the length of your contract to one year, with the option to renew every year. Signing contracts that cover longer periods may result in the record label controlling your creative work and even your personal life for too long.

The contract will likely contain a minimum commitment for that period, requiring you to provide a certain number of tracks and albums for release. The record label may hold you to your contract beyond the stipulated 12 months if you’ve not met your obligations.

Beware of wording such as “commercially acceptable.” Such terms may mean you have to re-record the music until the record label is satisfied of its hit potential. Re-recording may overrun your contract by many months before the label commits to a release date.

New and upcoming musicians may need training to understand royalties. A music royalty is usually a percentage of the sales and income obtained. The rate is either fixed or varied according to the contract terms and volume of income.

The artist can receive two types of payment. One is in royalties proportional to the number of sales, and the other is a lump sum.

While signing off on the transfer of copyright is common, a better option for the musician would be to sign a license deal. The license deal grants the musician limited-time exclusive control over the master recording. Control over the master recording normally runs for a minimum commitment term of nine months. The rights will typically include distribution, exploitation, promotion, and non-exclusive rights to the musician’s name.

Most record labels typically create music contracts asking for copyright transfer or work-for-hire. Work-for-hire is a typical employer-employee contract, meaning all deliverables belong to the record label. The only time you should consider signing a work-for-hire contract is when producing a single-track remix. In most other cases, especially for original work, it’s unwise to agree to a work-for-hire agreement.

A conflict may arise between the label and artist, resulting in a need to part ways.

Savvy musicians can negotiate a contract termination agreement in advance. Termination clauses typically require a notice in writing and within a pre-agreed number of days before renewal. Such clauses may include fees and penalties for early termination.

Beware of automatic renewals. Many recording contracts include clauses for which the contract is auto-renewed. The renewal is normally applicable if neither side communicates a contrary decision.

Discuss Any Limitations for the Artist

A deal that includes exclusivity means that a musician cannot appear in other artists’ recordings. Some clauses force the artist to collaborate with the label to prevent unauthorized sales and recordings of concerts.

For example, it’s common practice for labels to sign their musicians on a 360 music deal. A 360 deal gives the recording label rights to extra income streams including touring, merchandise sales, and endorsements.

With a 360 music deal, the record label can control all aspects of your musical career. Improving a 360 deal in your favor may depend on your popularity as an artist and your negotiation skills.

Other Aspects to Consider When Negotiating a Record Contract

Before signing a deal:

Can Island Tables Boost Visual Merchandising For Your Grocery Store?
Let the robot take notes: how AI helps us experience a distraction-free meeting