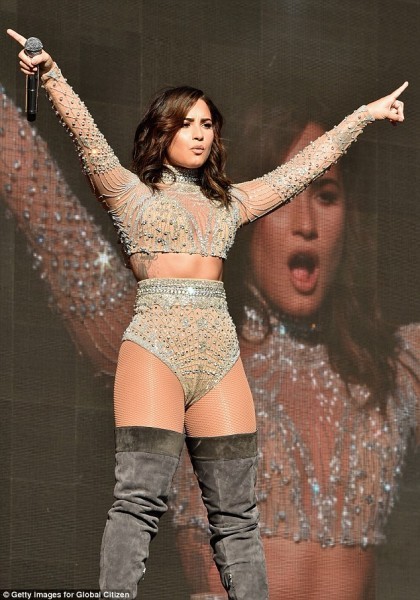 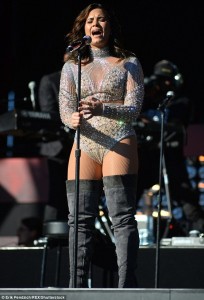 Demi Lovato showed off hers as she flaunted her toned figure in a shimmery, semi-sheer, two-piece look while performing in New York City on Saturday. 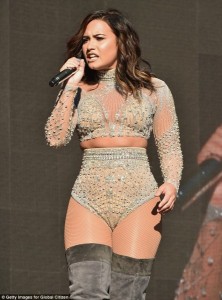 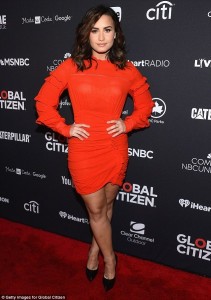 The 24-year-old hit the stage at the star-studded Global Citizen Festival, which also featured appearances by Chelsea Handler, Hugh Jackman, and Ellie Goulding. 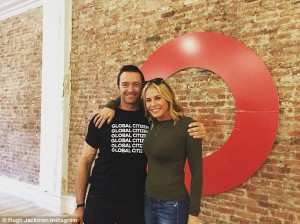 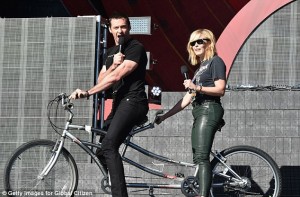 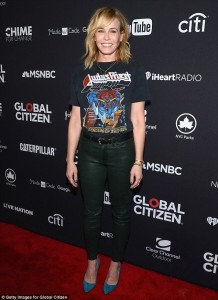 Kate Winslet on the New York set of her new Woody Allen film.

Also in the film is Justin Timberlake.

Amal Clooney was a fashion statement as she lit up the UN this week.

She was joined by President Obama and her husband. 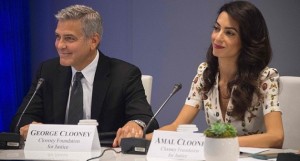 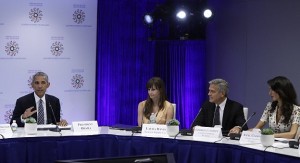 The biggest scandal in New York this week is the on going saga between Anthony Weiner and his wife Huma Abedin. Again T2C asks what about Jordan. Ms. Abedin for the FIRST time was photographed with her son. 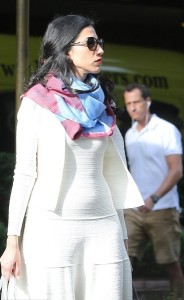 Huma and her son

Jennifer Aniston flew amidst the Bradgelina divorce looking like a deer in headlights. 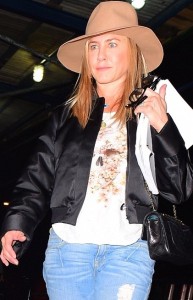 Her Justin Theroux husband thankfully flew in to take care of her.

Staying in hotels; Helena Bonham Carter and Jessica Simpson and her husband. 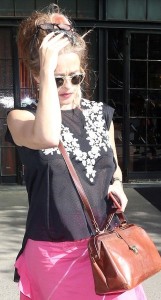 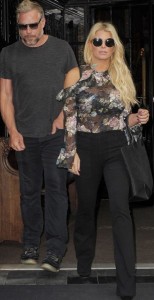