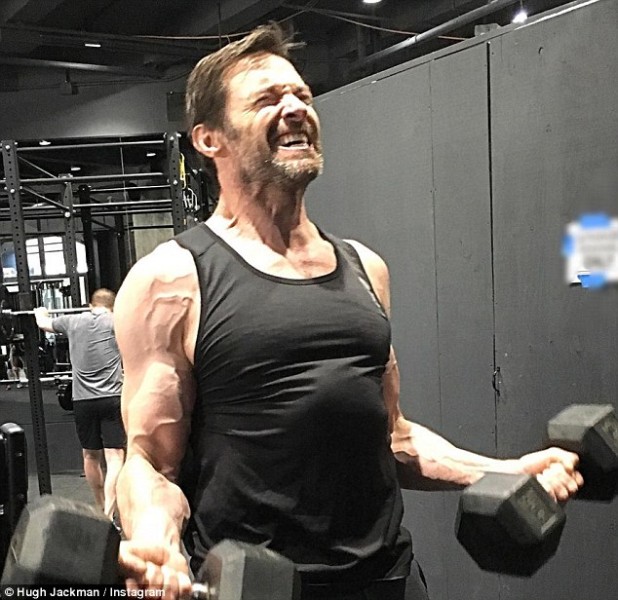 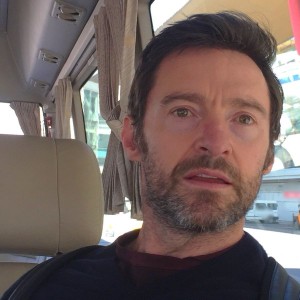 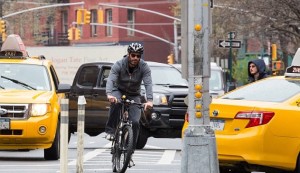 Hugh Jackman is back in New York biking and riding his bike. He soon starts filming his final Wolverine film. The untitled Wolverine movie, begins filming next month under the codename “Juarez” and is scheduled for a March 3rd, 2017 release. The film will be directed by James Mangold (The Wolverine), based on a script written by David James Kelly and Michael Green. Narcos star Boyd Holbrook has been cast as the main villain playing a “relentless, calculating and intense head of Security for a global enterprise who is set against Jackman’s clawed Wolverine/Logan hero.”