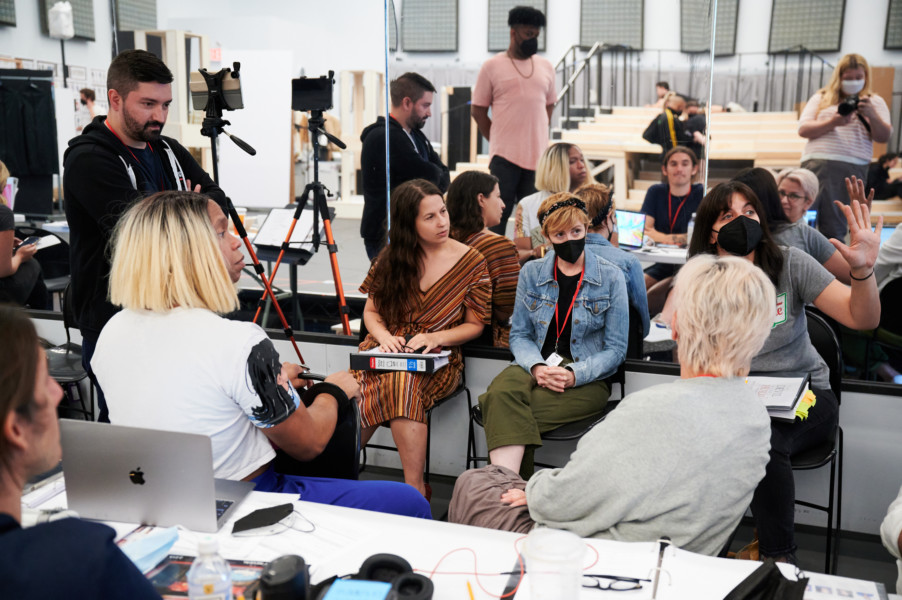 The Devil Wears Prada, The Musical announced the full cast for their Pre-Broadway World Premiere in Chicago. The production will run for a limited five-week engagement, July 19 – August 21, 2022, at Broadway In Chicago’s James M. Nederlander Theatre. 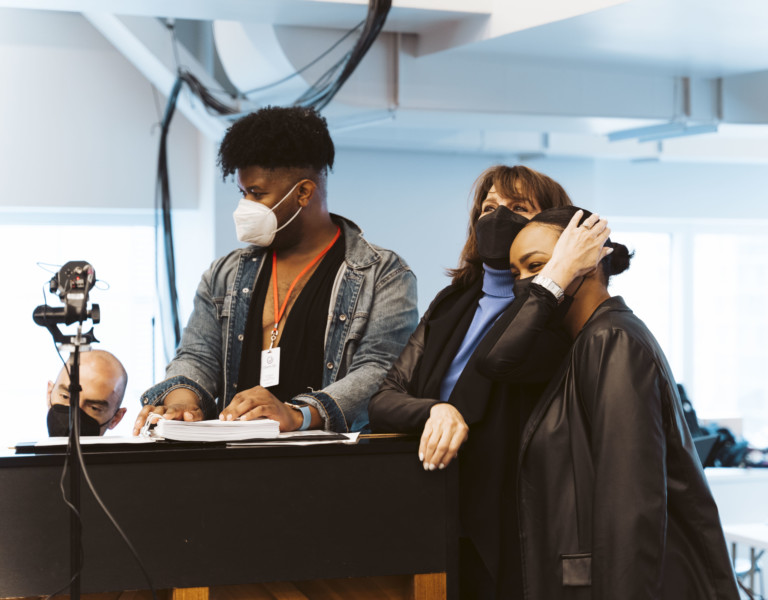 It was previously announced that The Devil Wears Prada, The Musical will star Tony Award winner Beth Leavel as Miranda Priestly and Taylor Iman Jones as Andy Sachs. Joining them will be Javier Muñoz (Hamilton, In The Heights) as Nigel Owens, Christiana Cole as Lauren, Megan Masako Haley (Wicked, Mean Girls) as Emily Charlton, Tiffany Mann (Be More Chill, Waitress) as Kayla, Michael Tacconi (The Cher Show) as Nate Angstrom, and Christian Thompson (Ain’t Too Proud) as Christian Thompson. 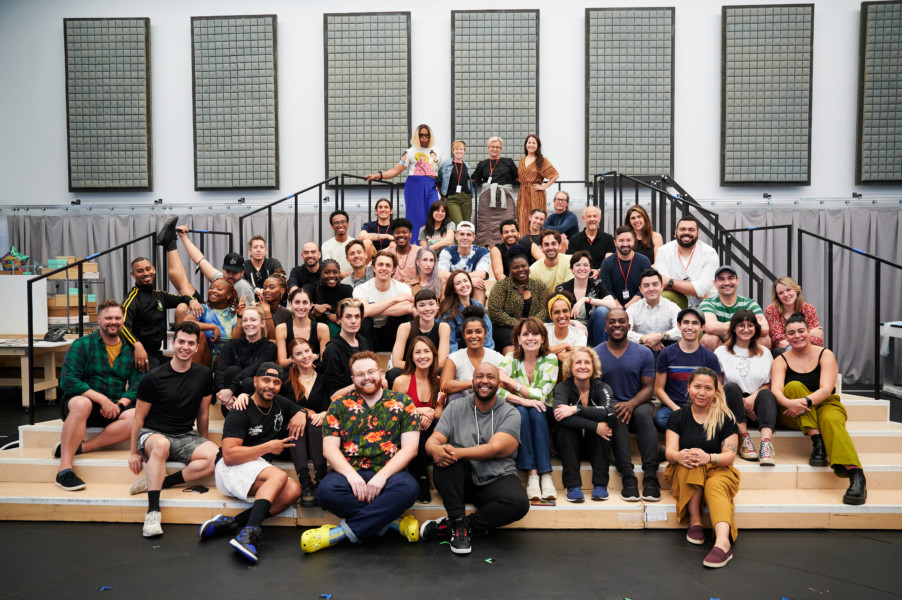 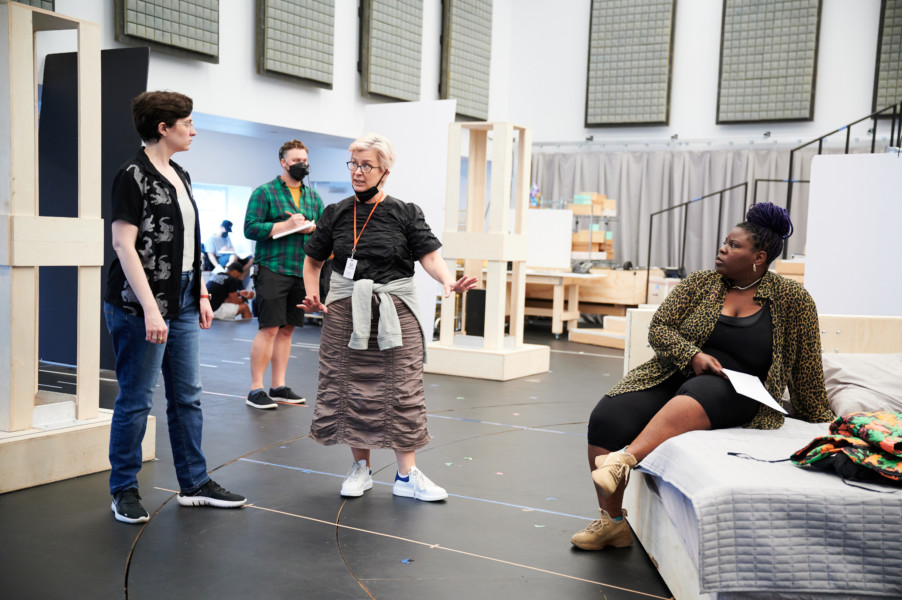 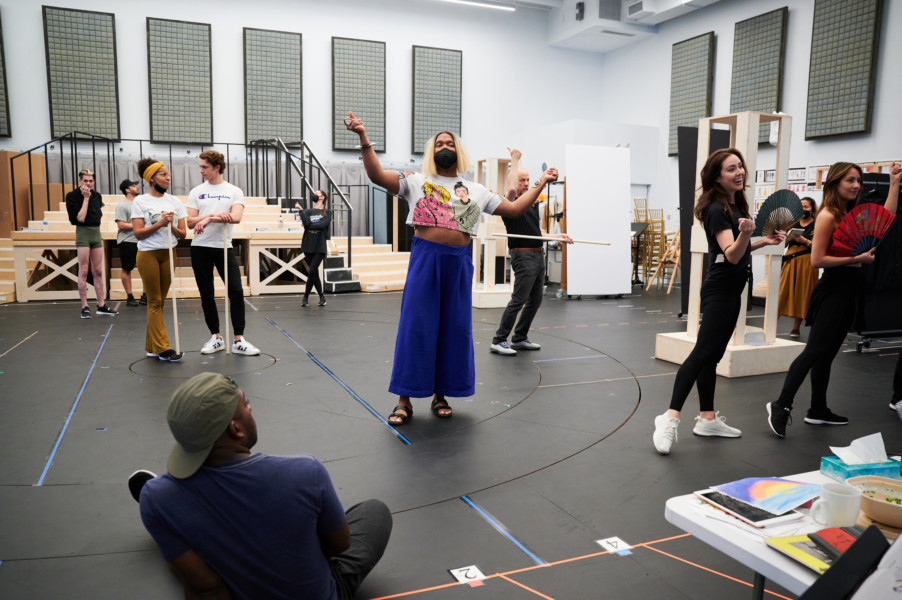 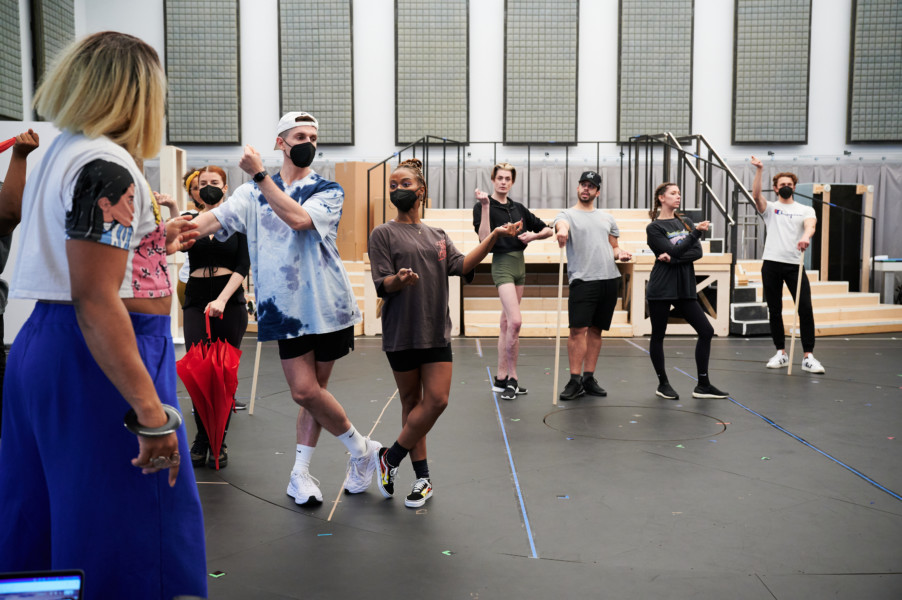 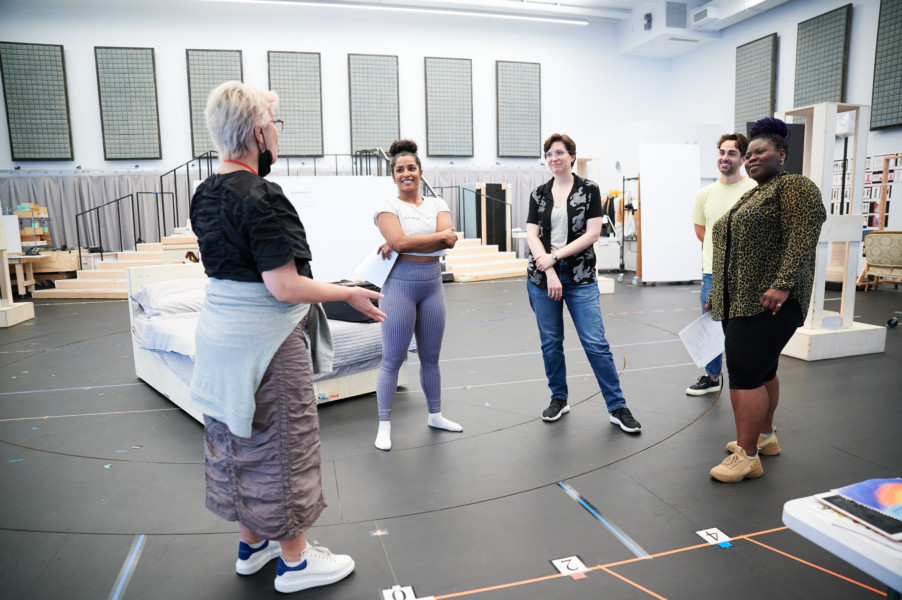 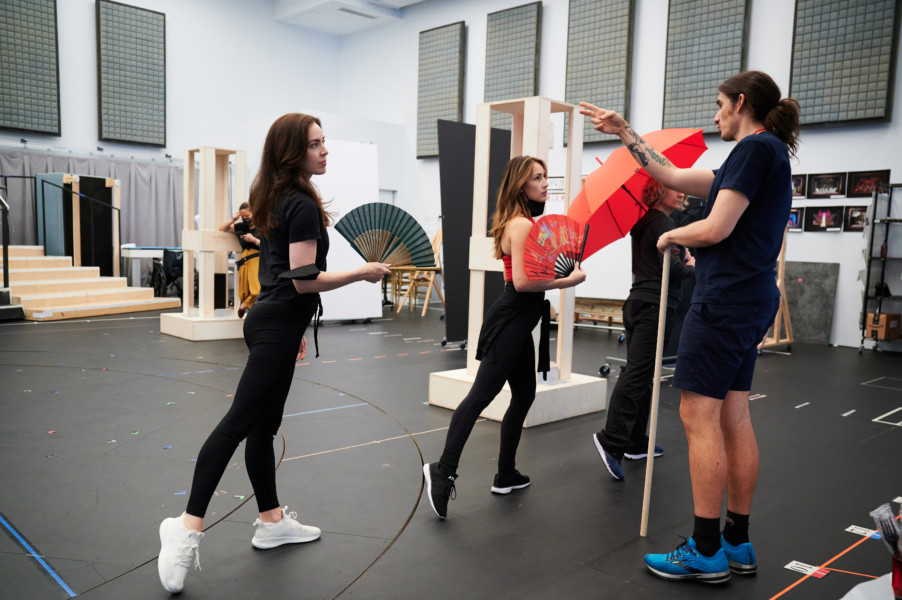 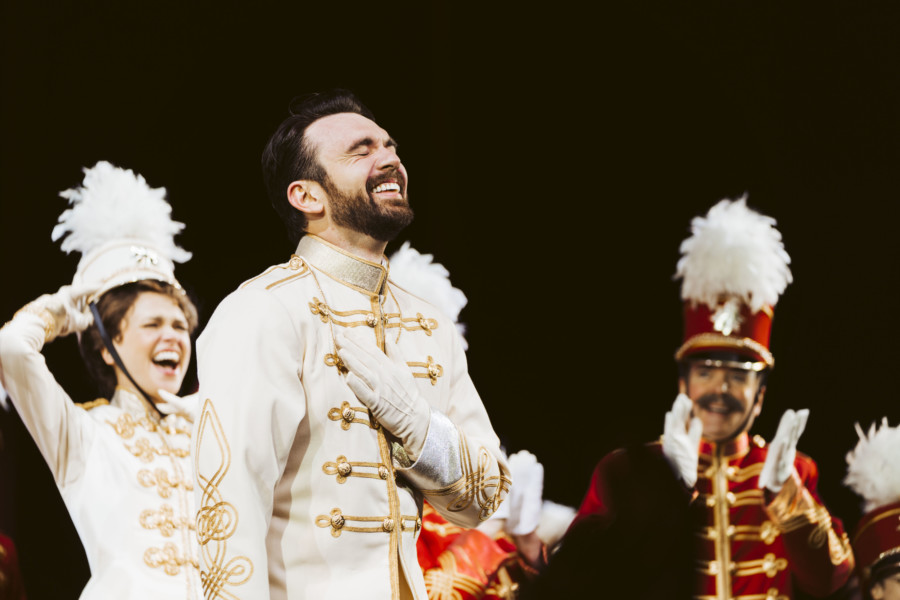 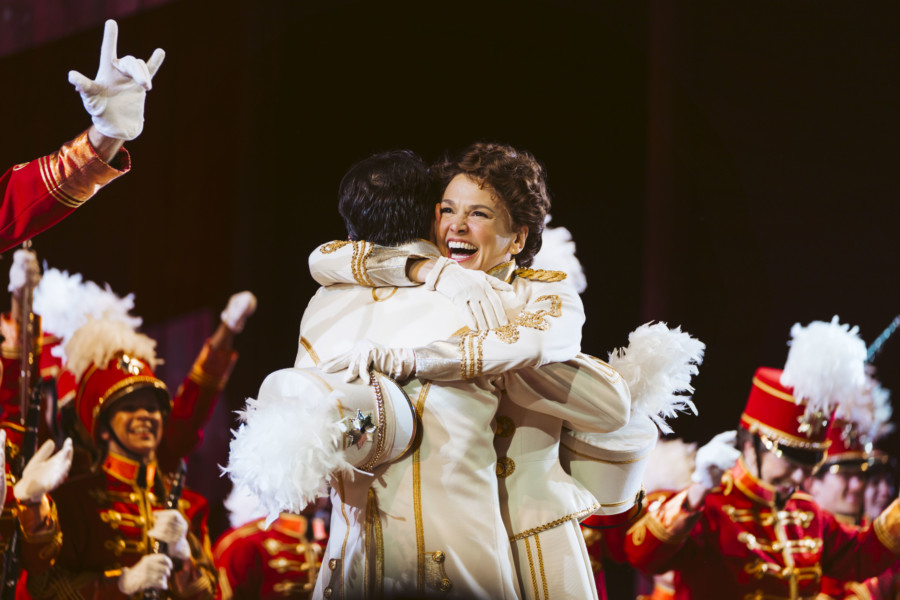 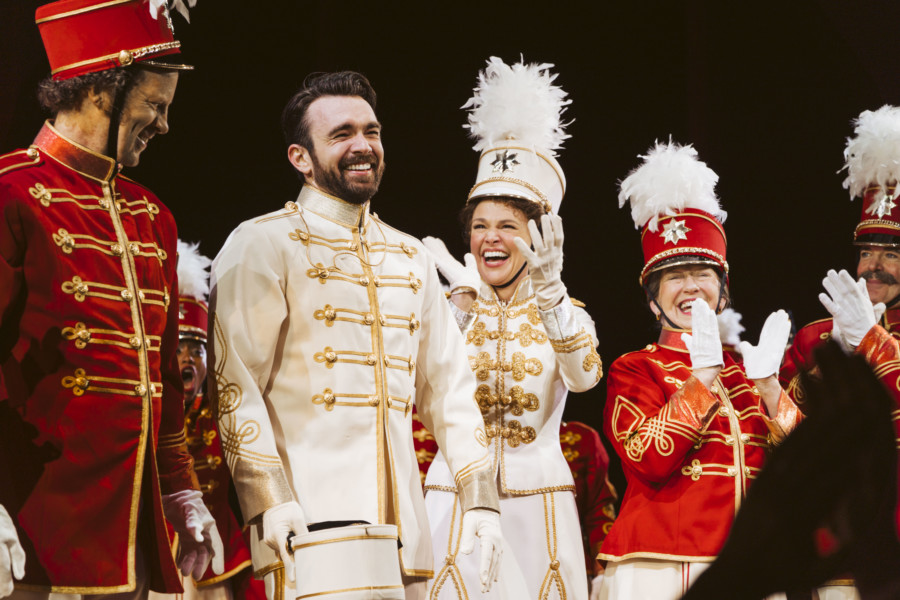 Max Clayton is on for Hugh Jackman for 10 days and Julie Benko was in for Beanie Feldstein. Jennifer Simard was on for Patti LuPone, but was back the next night! Manu Narayan is out and Heath Saunders will be playing Theo. In major news Beanie and Jane Lynch are leaving. Maybe now they will cast Jessica Vosk who is taking over for in Cassie Levy in The Bedwetter or could Lea Michelle get her dream? 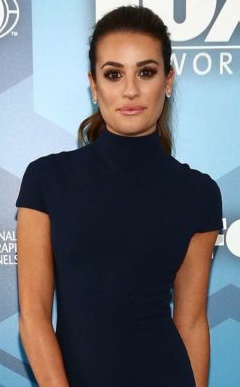 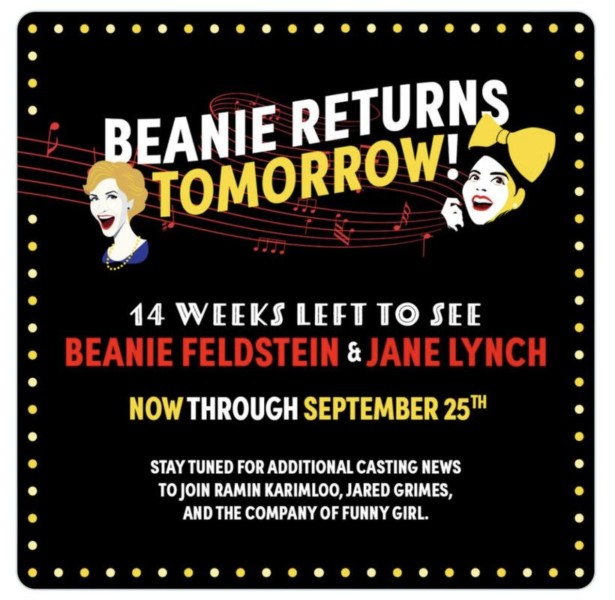 Between The Lines is an empowering and enchanting new musical for anyone who has ever sought to find their place in the world. An outsider in a new town and a new school, Delilah seeks comfort in the pages of her favorite book, where she feels heard and understood by the handsome Prince Oliver. But as the lines between fantasy and reality begin to blur in both extraordinary and astonishing ways, Delilah discovers how to find her place in the real world while keeping her dreams alive.

The Between The Lines Concept Album is now streaming on Spotify and Apple Music. 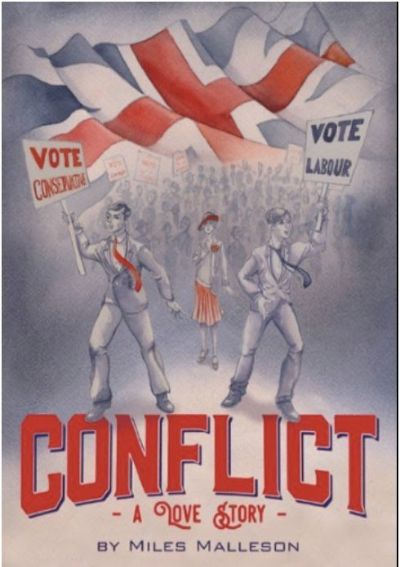 Mint Theater to present FREE on-demand streaming of their acclaimed production of Conflict beginning Friday June 17th for three weeks only through July 10th only.  The price of admission is FREE. Available at Mint’s virtual theater, MintTheater.org. 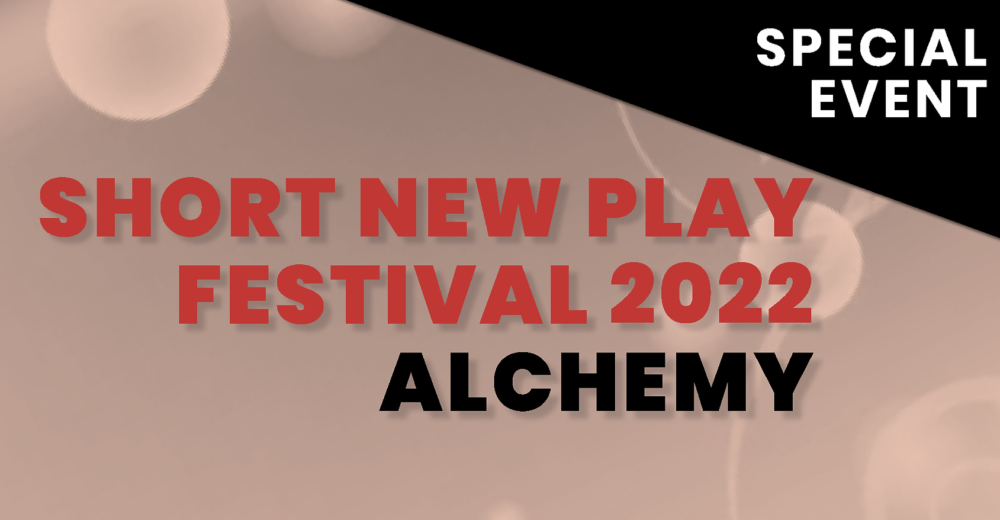 The evening will present works by some of the most exciting writers from across the country, penning classically inspired ten-minute plays. This year’s festival will include newly commissioned plays by Larissa FastHorse (The Thanksgiving Play) and Pulitzer Prize winner Stephen Adly Guirgis (Between Riverside and Crazy) alongside six plays from up-and-coming playwrights selected through an open submission process: Montana Cypress, Debra Fried, Kevin P.  Joyce, Nick Martorelli & Justin Muschong, Zoë Rhulen, and Elaine Romero. Vivienne Benesch and Nathan Winkelstein will direct. Casting will be announced shortly.

This year’s Short New Play Festival is made possible with the leadership support of The Noël Coward Foundation.

The 2022 winning selections are:

And There Shall Be No More Tearsby Montana CypressAs the U.S. Calvary approaches, a Medicine Man rushes to concoct a remedy to save his people.

With Visible Breathby Larissa FastHorseInspired by one of the oldest stories of the L/D/Nakota people, Pté Sán Wínyan has been sent from the spiritual world to Earth on a quest to help the people who will be known as the Oceti Sakowin.

Another Part of the Green Roomby Debra FriedOrson Welles, in the figure of Mercury, finds a trio of Elizabethan actors who have magically transformed into the very roles they play (within the play) in A Midsummer Night’s Dream, and recruits them for his 1937 Mercury Theatre production of Faustus.

Make Gold of Thatby Nick Martorelli & Justin MuschongA man arrives for his appointment with a modern Alchemist, where he meets other customers with items they want the Alchemist to transmute into the most valuable resource in the modern world: Time.

Medusa Praysby Zoë RhulenMedusa, having just turned her most recent lover to stone, begs Athena to reverse her curse.

Prosperitaby Elaine RomeroProsperita has the unique gift of folding and understanding both time and war. Her inner transformation calls her to action as she prepares herself to intervene in a most brutal war.