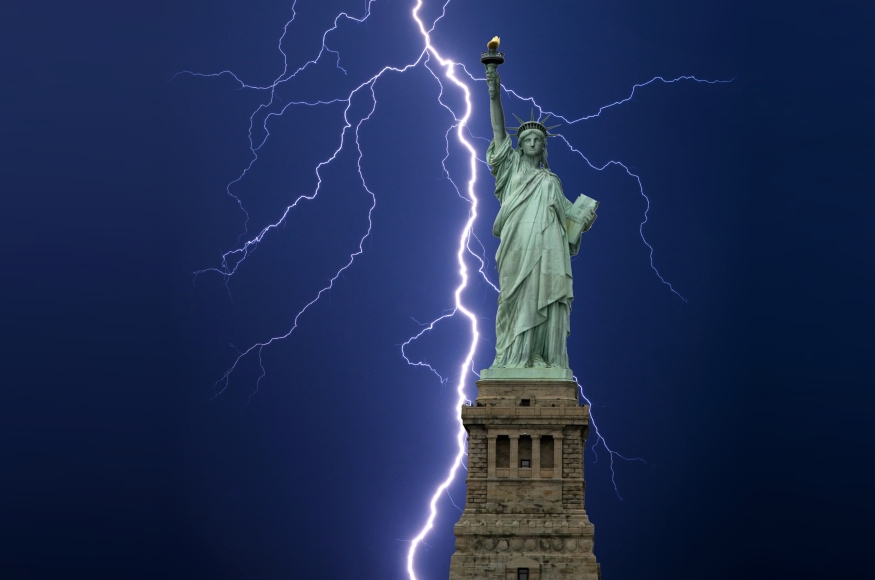 As a critic, I am so annoyed when I have to attend a Broadway show, as most of New York is told to stay inside because it is dangerous. I have attended shows during hurricanes, life threatening blizzards and bomb threats. It seems there is something that will stop a show. On November 8th 18 Broadway shows will go dark to encourage Broadway-goers to get out and vote. Participating shows include: Beautiful: The Carole King Musical; Cats; Chicago; The Color Purple; The Encounter; The Front Page; The Humans; Kinky Boots; Les Liaisons Dangereuses; Natasha, Pierre and the Great Comet of 1812; Oh Hello on Broadway; On Your Feet!, Paramour; The Phantom of the Opera; School of Rock; Something Rotten!; Waitress; and Wicked.

I guess voting for Hillary, Trumps, Acts of God.