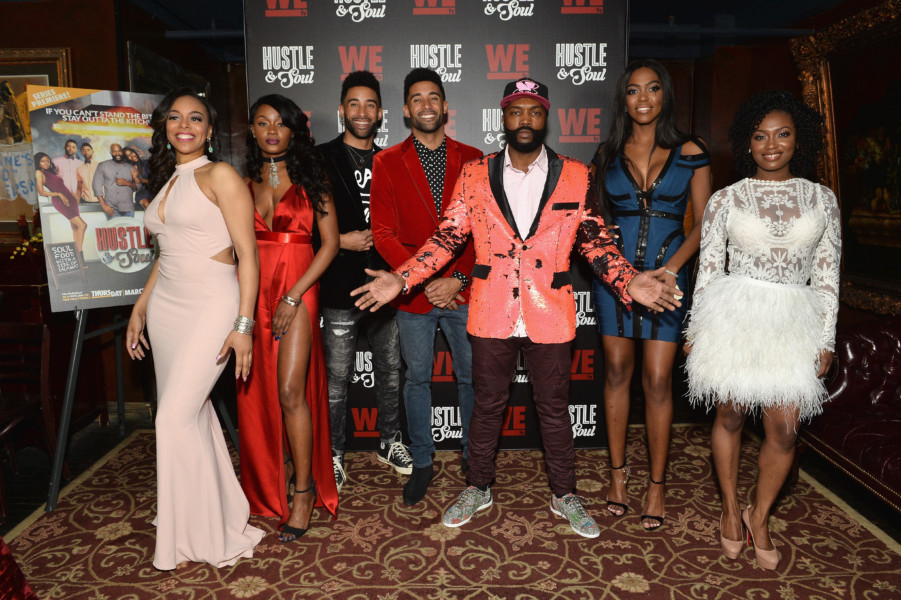 The last of the winter chill was still in the air last night, but inside it was hot at the incredible “Hustle & Soul” premiere party with WE tv. Hundreds of VIP guests gathered at New York City’s famous Cutting Room for a fantastic and thrilling screening of the the new show. The program centers around one handsome, witty chef who is out to get a Michelin elite status if only the drama in the kitchen can keep him from getting burned. 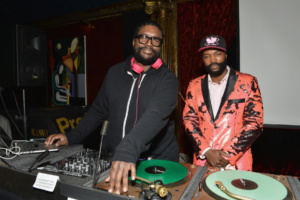 The six-episode series from Big Fish Entertainment focuses on Lawrence Page, Head Chef and Owner of famed Brooklyn-based soul food joint, The Pink Tea Cup. The lively show is full of comedy and love fights that keep the fire flaming in and out of the stove.  Lawrence is great with the menu, but can he handle the women in his life including girlfriends and a dutiful mama along with a motley crew of workers. 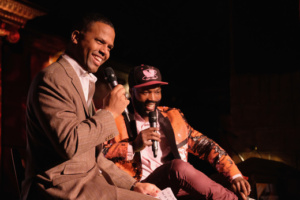 At the star-studded premiere attendees enjoyed a funny Q&A with host AJ Calloway before embarking on a night filled with groovy music by Questlove. In between dancing and sipping down the legendary Savannah Iced Tea, patrons at the soiree chowed down on The Pink Tea Cup’s delicious signature mac and cheese and fried chicken. 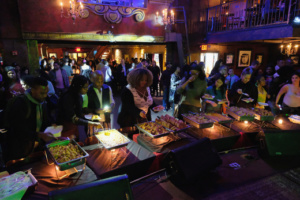 “Hustle & Soul” airs on Thursday nights on WE tv. It is one hour of food and fun you don’t want to miss.

Suzanna BowlingJuly 8, 2020
Read More
Scroll for more
Tap
Marilyn Monroe’ Life In Rarely Seen Photo’s Up For Auction
TEDxBroadway Information On How Diversity, Connected With The World Around Us and Imagination