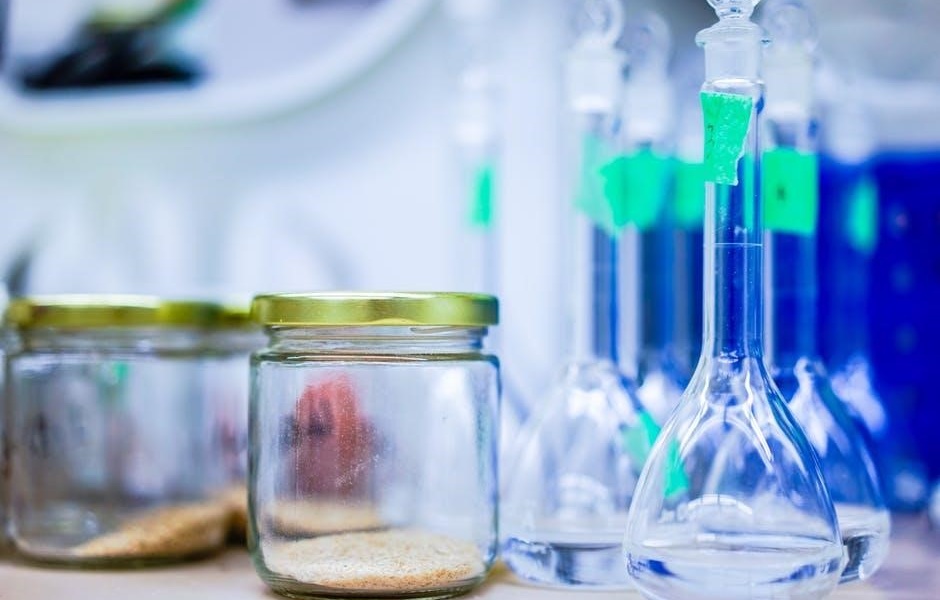 One of the first questions new students of organic chemistry have is about the significance of hydroboration, formally known as hydroboration-oxidation. This reaction was first recorded in the late 1950s by a chemist named Herbert C. Brown. This discovery won Brown the Nobel Prize in Chemistry, so it’s worth studying. Since it’s such a difficult concept to master, even as an experienced chemist, it’s important to understand the underlying value.

To recognize why hydroboration matters, we need to take a look at the other two ways to add alcohol to double bonds. First, hydration is a reaction that is able to be rearranged under Markovnikov’s Rule. The second method is oxymercuration which is also a Markovnikov alcohol. However, through oxymercuration, the reaction cannot rearrange.

Unlike the two reactions we analyzed above, hydroboration produces a unique response. It’s a two-step reaction that turns an alkene into a neutral alcohol. It does this through the addition of water across the double bond. This reaction is done through a syn addition, making it an anti-Markovnikov reaction.

Let’s articulate the full set of steps for bringing about a hydroboration reaction. While we outlined it above, it’s much easier to understand when it’s broken down into its full mechanism. Because it’s an anti-Markovnikov reaction, it’s going to prefer alcohol as the east substituted position. To understand everything further, here are the clear steps.

Hydroboration –First, borane adds to the double bond. During this process, one of the hydrogen atoms is moved to the carbon adjacent. This then is bonded to the boron. You’ll see this hydroboration repeated another two times throughout this process. Thus, there alkenes are added to each BH3.

Oxidation –  The second step of this reaction is known as oxidation. In this step, the nucleophilic hydroperoxide anion reacts with the born. Alkyl goes to oxygen which will produce alkyl borane. In this step, the stereochemistry is changing.  You will notice at this stage that the H atom is derived from B2H6while the O atom is from hydrogen peroxide.

As you can see from the steps above, hydroboration isn’t as complex as it seems at first glance. The best way to make the most of this reaction is to see it visualized through a figure. While it’s not as straightforward as similar reactions, that doesn’t mean you can’t quickly grasp the significance.

Once you understand the basics of the formulation, it’s time to work on a real-life example. You can find plenty of these with educational resources intended for first-time and returning students. The best way to gain insight into these reactions is to continue practicing on your own to predict reactions according to the chemistry laws.

Organic chemistry has earned a reputation of being one of the most challenging scientific subjects to master. Don’t admit defeat before taking the time to fully understand all the areas of this scientific process. Like most things, once broken down, it becomes simpler to grasp no matter your skill level.