I Wish: The Roles that could have Been 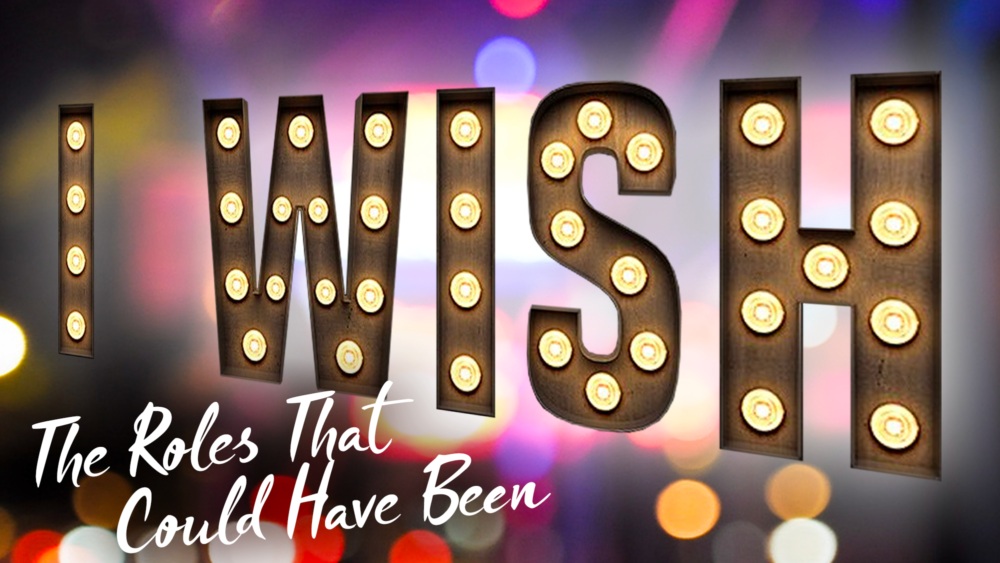 I Wish: The Roles that could have Been

Every actor has songs and roles they want to play and embody, unfortunately the timing, the look or the production is not being done. At Feinstein’s/54 Below; Ben Davis (The Sound of Music, Dear Evan Hansen), James Harkness (Ain’t Too Proud, Beautiful: The Carole King Musical), Roe Hartrampf (Diana, Netflix’s “Emily in Paris”), Amy Jo Jackson (Fun Home, Kinky Boots), Lauren Marcus (Be More Chill), Mauricio Martínez (On Your Feet!), Alexis Michelle (“RuPaul’s Drag Race,” TLC’s “Dragnificent!”), Presley Ryan (Beetlejuice, Fun Home) and Adam B. Shapiro (Fiddler On The Roof) let their dreams be known.

I Wish: The Roles That Could Have Been allowed for one night only an an audience to bear witness to those dreams.

Alexander Sieber wish list includes Rose in Gypsy and Maria in West Side Story. She hosted and conceived this affair

Lauren Marcus “Happily Ever After ” would be playing Princess Winnifred in Once Upon A Mattress.

Spanish heartthrob Mauricio Martínez, I think wants to play Katie Morosky in a Latin version of “The Way We Were.”

Alexis Michelle, looking like a grown up Annie would excel as Ms. Hannigan in Annie.

James Harkness gave a great rendition of ” The Devil You Know” from Side Show.

Adam B Shapiro performance made me want to see him as Shrek and made me remember what a great song “Who’d I Be” is.

Presley Ryan face a very English Mathilda and Ben Davis gave a nice rendition of “The Impossible Dream” from Man Of LaMancha.

I liked Amy Jo Jackson’s new song from her own musical Hatchetation, made me want to hear more of the show.

Prince Charles’ Roe Hartrampf brought “When Loves Comes” from the musical based on the Japanese manga series of the same name by Frank Wildhorn, Jack Murphy and Ivan Menchell, The Death Note.

All in all this was one enjoyable night of discovering.

Stephen SorokoffJuly 25, 2022
Read More
Scroll for more
Tap
My View: My Name Is Linda Eder and I’m a Singer….and that’s all you need to know!
Art Installation in Times Square Has 10-Foot Tall Playbills