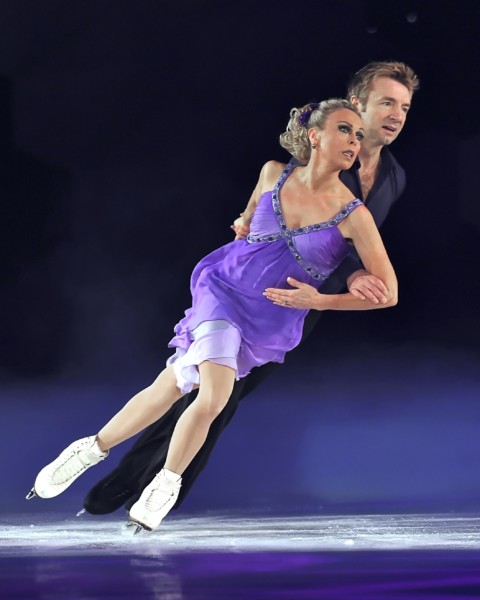 Ice Theatre of New York (ITNY) presents its 2022 Home Season Performances on May 6 & May 7 at 7PM and May 9 at 6:30PM at the Sky Rink, Chelsea Piers. The annual Benefit Gala and Performance will celebrate the 35th Anniversary of ITNY on the third night of the Home Season, May 9. The event will be held at The Lighthouse, Chelsea Piers, following a performance at Sky Rink. The three-night Home Season will feature the ITNY Ensemble, Junior Ensemble, and guest artists. Home Season tickets and Benefit Gala tickets are available on the ITNY website. 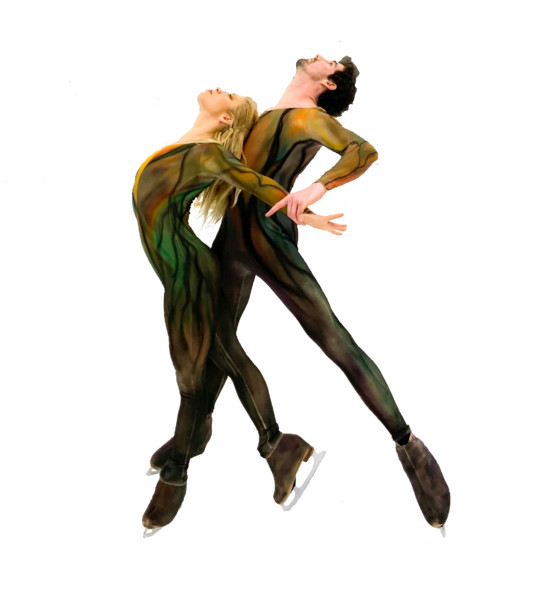 Suzanna BowlingMay 27, 2022
Read More
Scroll for more
Tap
Disney’s Winnie the Pooh The New Stage Adaptation – A Winning Winnie!
Meet Lesley Nicol of Downton Abbey and Hear About Her New Show How the Hell Did I Get Here?