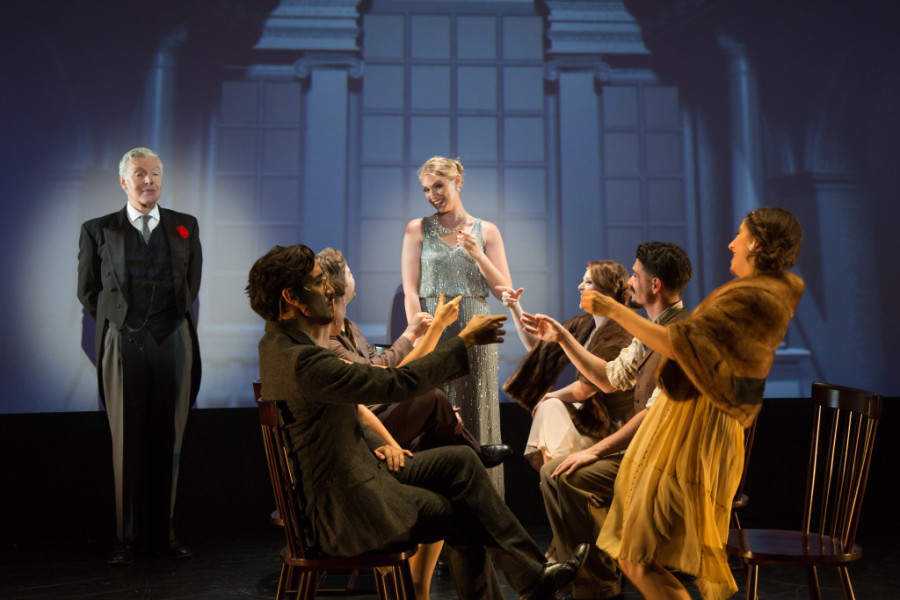 NYMf’s Icon Has Star Power But Lacks in Execution

NYMf’s Icon Has Star Power But Lacks in Execution 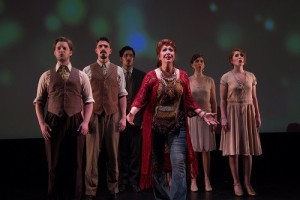 Jonathan Kaldor and Sebastian Michael’s Icon is a show that is trite, predictable and convoluted all in the same breath. The music by Mr. Kaldor is all over the map, but for the most part it is excels with strands of operetta, Les Miserables, anthems and the musical theatre charm of Kander and Ebb. Set in “The Alpine Principality of Centolucci” a place much like Monaco, we have enter the 1920s and the marriage of Constance (Charlotte Maltby) an American much like Princess Grace to Crown Prince Cedric (Ben McHugh). The naive princess has been conned into marriage, as she learns in “I Wonder.” You see not only is the prince in love with his personal assistant, François (Patrick Connaghan), but he’s not into girls at all, not even for the sake of consummating the marriage. However Constance, determined not to be a failure, enlists the help of  private secretary Gualtieri (Tony Sheldon). When she goes beyond the palace walls to study music, not only does she win the love of her teacher Alvaro Vigna (Sam Simahk), a musician but also the people, which upsets the monarchy. There is a fire and Princess Constance and François die much like Princess Diana and Dodi Fayed.

In the meanwhile in 1960 in Venezuela the Grandson of the monarch wants to know why half his inheritance is going to a piano teacher named Miss Vine (Donna McKechnie) living in exile. We see the above played out as she explains. Even in writing this you can figure out the plot. Part of the problem here is in the fact there is a grandson. Who fathered him?

Choreographer Paul Staccato does better with the dancing than the direction as the plot drags. I do wonder why when you have a Tony winner known for her dancing and she dances not at all and sings about 16 bars what happened here? When you have 26 songs there should at least be one song between Miss Vine and Constance. Ms. McKechnie does make her character warm and layered. Thankfully Tony Sheldon (Priscilla Queen of the Desert) is given a little more to do, but not much. However, Mr. Sheldon can work wonders with nothing. I’ve seen him in action before and he never disappoints.

The cast sings superbly especially Christopher Ramirez, who in a few bars managed to wow the audience and should have been cast as Alvaro, not that Mr. Simahk isn’t good, he is. With a powerful tenor voice, he acts and sings from his soul, but his chemistry with Ms. Maltby is not all that one would wish. Also Ms. Maltaby is tall and statuesque just like the women who her character is modeled after and Mr. Simahk looks diminutive besides her. Who truly excels here is Charlotte Maltby who makes this woman believable, regal, spirited with a gorgeous voice to boot. She is an actress to keep your eyes on as she keeps growing better and better.

The flapper-era costumes by Liene Dobruajaare scrumptious, but for being an iconic show…back to the drawing board.