If I get into an accident, will my car insurance policy be canceled? 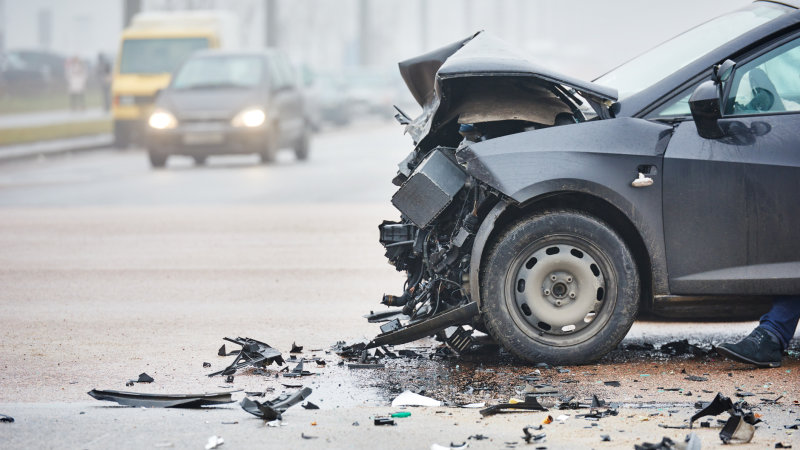 If I get into an accident, will my car insurance policy be canceled?

Although if I talk about the question that a car insurance policy can be canceled if the user gets into an accident, then the answer would be yes, there are various factors based on which this thing would be possible. For discussing those factors let us have a look at the points we are going to discuss below.

Your Auto Insurance can be Non-Renewed If

You must be knowing that Non-Renewal is a condition in which a user would be unable to renew their car insurance after it has been expired. Although various factors are depending on which the insurer can straightforward reject to renew a user’s car insurance. Those who come under high-risk drivers category or non-standard car insurance policy they have high chances for non-renewal of their auto insurance. This is because these high-risk drivers are the ones who face the most number of accidents, sometimes due to a lack of their driving skills or many other reasons.

Here are some reasons based on which the insurer can directly reject the renewal process of a user’s car insurance.

If the insurer finds that a user is filling a relatively number of claims in a short interval of time, then this is one of the reason because of which your car insurance can be non-renewed.

The next biggest reason because of which your auto insurance can be non-renewed is if you have made a severe driving crime. There are several such serious crimes which can lead to non-renewal of your car insurance, such as If you got caught by Police for the case of reckless driving or if you have been ever found driving your vehicle while having alcohol or drugs.

Is it legal for my insurer to cancel or non-renew my car insurance policy?

Here are some of the reasons because of which the insurer can non-renew your car insurance after expiry:

– The first reason can be if you have faced several accidents with a short interval of time, then also your car insurance policy can be non-renewed by the insurer.

– If you don’t pay premiums on time, then this could also lead to non-renewing of car insurer.

– The next reason for non-renewing of your car insurance is if you apply for several claims within a short interval of time. 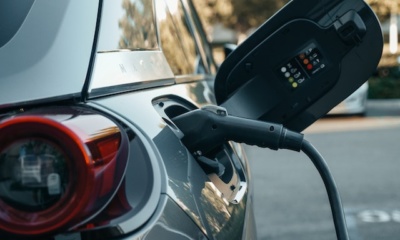 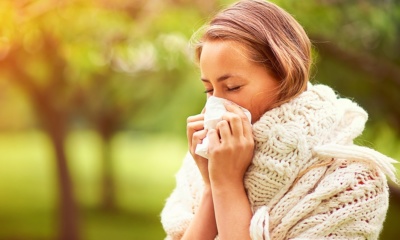 A Beginner’s Guide to Owning a Car in NYC 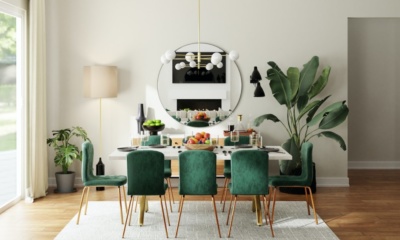