Immigration Do You Really Know What is Going On?

Immigration Do You Really Know What is Going On?

This video is from KUSI From Ch9 News – A local San Diego, CA TV station. They have no agenda.

The issues with illegal immigration, has come from The President of the United States.

You might be surprised to know that 9 out of 10 illegals that are captured on the border of San Diego are released back in San Diego. All they have to do is say the magic words, according to Chris Harris, who works for the National Border Patrol Council.

It’s one of the most dangerous places in America: the border between Mexico and San Diego.

The truth is, there is no wall and there never has been. It’s a fence that’s been growing, at least along the San Diego/Mexico Border. It takes more than a fence. It takes people, a resource that’s in short supply.

But that’s not the main problem. Even if thousands of agents were hired, and every illegal was captured, the policy from the top is letting them go as fast as they’re caught. Immigrants detained in the U.S. are quickly released as long as they claim political asylum, they’re processed and let go on the San Diego side of the border. So, no matter how many fences, cameras or agents, if immigrants say the right thing, they get a free pass book back to the streets of the United States.

These days, some of those people are even scarier than the drug cartels. In fact, we don’t really know who is being caught and released.

Because of a deal between President Barack Obama and former Mexican President Felipe Calderon, the border has been open for two years since 2014.

In the Lone Star State: People crossing the river illegally from the south are driving down wages, taking over neighborhoods and taxing social services.

An official report was released on Monday, stating that 6,342 “Special Interest Aliens” have been captured. This report shows just how bad it has gotten at the U.S.-Mexico border. The Immigration and Customs Enforcement Agency recently endorsed Donald Trump, and now we know why.

Federal U.S. Agents working on the border in immigration facilities have detained over 6,000 Islamic aliens.

Adam Isacson, An analyst at the Washington Office in Latin America pointed out the specific location the jihadists where able to enter from. The Department of Homeland Security has acknowledged this glaringly weak area of Tapachula in the past, yet has failed to take any real action. It is an area that terrorist groups could easily use to funnel in weapons, ammunition, drugs, and sex slaves.

Snopes.com is claiming this is false, but it should be known Snopes.com is not always correct. It has been rumored that they are funded by George Soros. I personally have caught them in several falsehoods and written them with the proof. They refuse to answer. This has been the truth with other journalists or anyone who has approached them with facts.

You can decide for yourself. 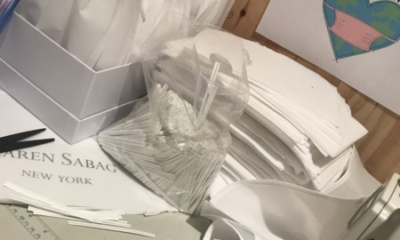 Good News For New York and The Broadway Community 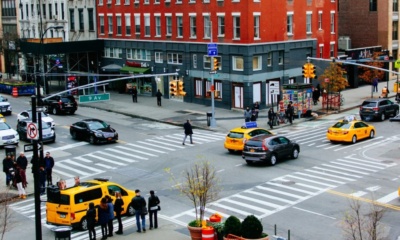 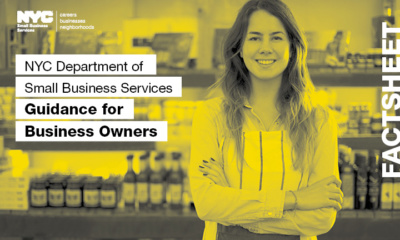 16-year-old boy Jumped to His Death At The 42nd Street Subway Station
A Crack Down: Forget Immigration Its Drug Smuggling That is The Problem Here