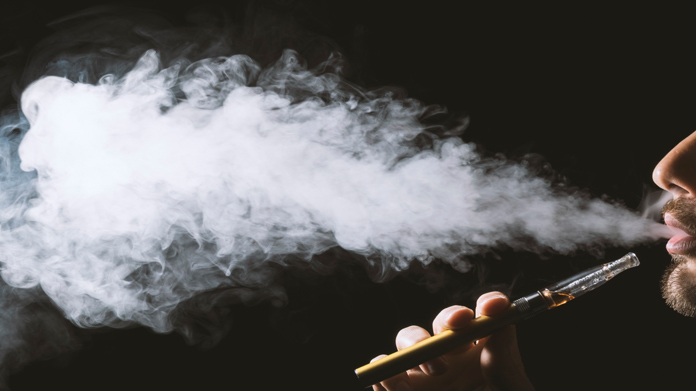 E-cigarettes have now become a trend for many. Gone are the days when traditional cigarettes were as in demand as these new items are today. For many countries, the primary demand for smoking products is Vape.

Primarily, there are more benefits to using e-cigarettes than using traditional ones. This is one of the particular reasons why a lot of people now resorts through the use of Vape. Although there are still people who are inclined to smoking using traditional cigarette strands, the competition in the said market has become healthier than ever.

E-cigarettes are devices that are used to vaporize substances for the essence of “smoking”. The use of e-cigarettes requires a device that acts as an electric nicotine device that converts e-juices to an aerosol that can be inhaled ultimately by the user. The e-cigarette device operates through battery power that can usually be recharged. The vapor released by e-cigarettes produces a thick smoke, a lot thicker than what normal cigarettes produce.

E-juices are what completes the purpose of the e cigarette device. The e-juices are what’s being produced into vapor by the device. These juices come in many scents and flavors all created to cater to the different preferences of its users; some examples of what these juices can be is gum flavor, food flavor and of course the traditional flavor and scent of a normal cigarette.

The Benefits of E-cigarettes

As previously mentioned, there are a lot of reasons why people who smoke traditional cigarettes now resort to the use of e-cigarettes or vape. Tobacco intake is one of the primary reasons why vape is now favored by a lot of people. Vape use doesn’t require the use of tobacco, a substance that can ultimately produce immense negative effects on a person’s health.

Also, the use of e-cigarettes has become the way for people to advance in their journey to quitting the use of cigarettes as a whole. This works because the vape device allows a person to feel as if they are still smoking cigars without inhaling the effects of tobacco on a traditional stick. Eventually, when less tobacco is inhaled, the less a person’s body craves for it which then results in withdrawal.

The Public Demand for E-cigarettes

The market for e-cigarettes today is continuously progressing and is expected to grow even more for the years to come. With demand being addressed by the companies and availability rate always being high, the said industry is expected to even more innovate by the year 2022. While a portion o the public is resistant to the idea of e-cigarettes, a lot more are into trying it out further.

This consumer behavior has further allowed companies to progress into design and functionality improvement in terms of their vaping products. Vape equipment is now being designed extravagantly all aiming to satisfy the distinct preferences of their target consumers. Small businesses are even starting to develop own product line in terms of vapor flavors and the like. 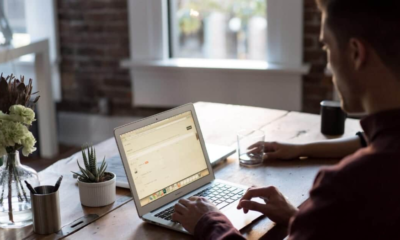 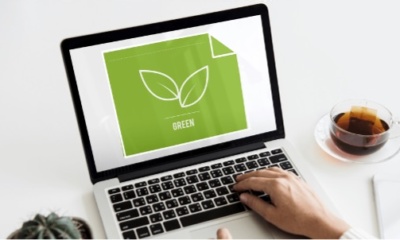 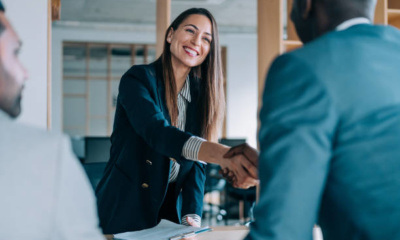 WriterMay 10, 2022
Read More
Scroll for more
Tap
How to Get Public Better Educated About the Importance of Proper Junk Disposal
How to Avoid Money Problems in Five Ways