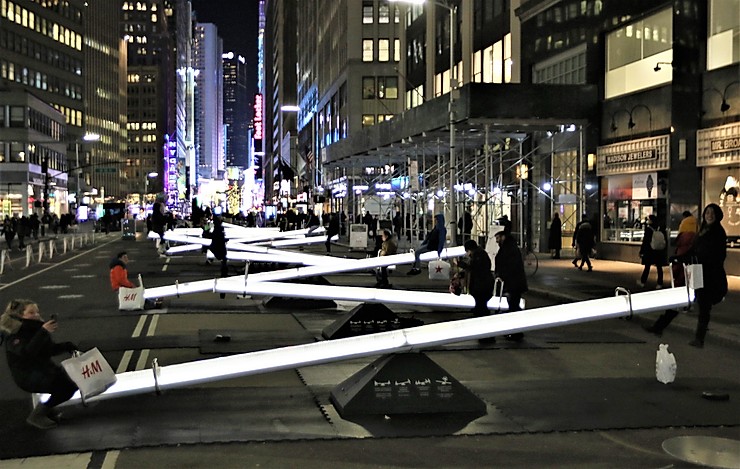 Visitors enjoy seesaw rides at Impulse, an interactive work of public art currently on display on Broadway between W37th & W 38th streets in NYC. The seesaws light up and play musical notes when in use. Photo by Brian Hetser

Thanks to our good friends at The Garment District Alliance, a non-profit Business Improvement District that manages the public space, one block of Broadway has been closed to traffic in order to bring you Impulse, an interactive art installation comprised of 12 over-sized seesaws that transform the Broadway pedestrian plazas into a gleaming winter wonderland. Last night I spent a few hours on site observing the action and interviewing visitors, tourist as well as native New Yorkers. This interactive display got high praise from everyone.

When two or up to four people, climb on and begin to both teeter and totter, the seesaws radiate with light and musical elements, creating your very own winter light show.

Impulse is located on Broadway in the Garment District between 37th and 38th Streets through January 31st. This block is temporarily closed to vehicles and has been converted to public space through the New York City Department of Transportation’s (DOT) Seasonal Streets Program, expanding and enhancing the pedestrian experience.

As I mentioned I interviewed several visitors to the exhibit and without exception that all loved the piece, the experience and the vibe that this created in the middle of the hustle and bustle of New York City. Visitors from as far away as Canada and China, and Native New Yorkers from all 5 boros as well as visitors from across the USA all shared incredibly positive glowing feedback. But you don’t have to take my word for that, just take a look for yourself.

In addition to discovering that the reaction to this installation was universally unanimous overwhelming positive I also found out that none of the people I spoke with knew about the display prior to stumbling upon it in their travels. Most discovered the attraction very much by accident. You, the educated reader of this column, will of course have advanced knowledge and will head down to The Garment District on your lunch hour of after work, or for the truly brave souls, after a productive happy hour? I might even suggest that forward thinking companies take small teams down there as free “team building” exercise. Whatever your motivation I highly recommend experiencing the highs and lows of Broadway for yourself. The exhibit will remain in site through the end of this month at this location, in The Garment District, Broadway bet. W37 & W38. If you don’t make it by then not to worry as the Seaport District has a similar display, designed an built by the same folks, on display there through the end of March, The Seaport District has also added a temporary ice skating rink that offers visitors a chance to skate with a unique Only in New York view. That will be another feature in future days.

Of course those who know me know that I HAD to take a try on these seesaws for myself. Take a look. And fear not if you visit alone, its New York City, you are never really alone. 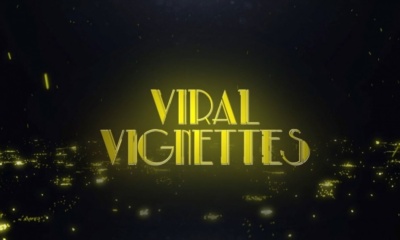 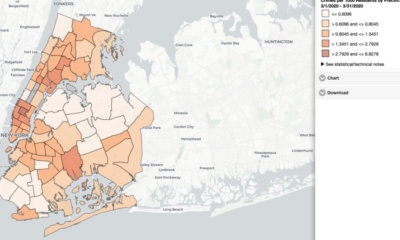 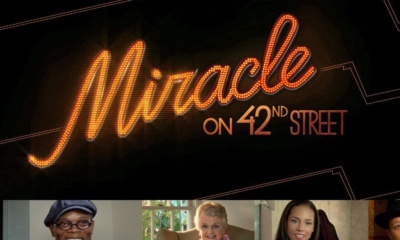 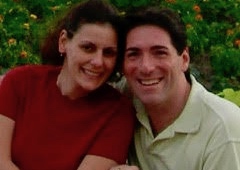 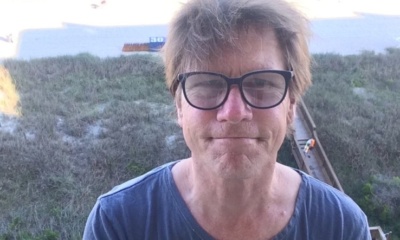 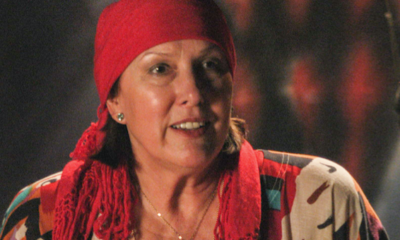