In Conversation With Austin Pendleton Part 3 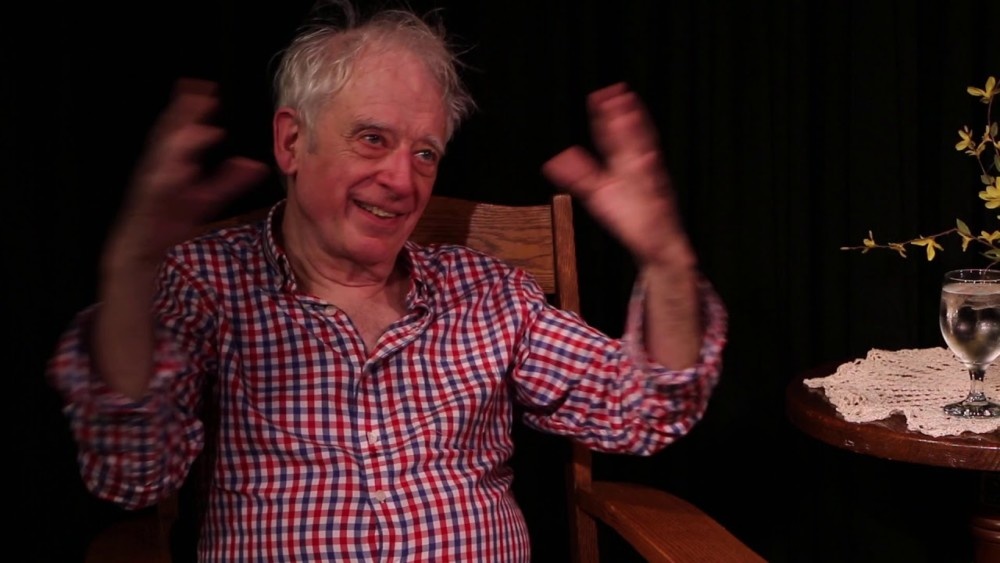 In Conversation With Austin Pendleton Part 3

Yesterday, we started our conversation with Austin Pendleton, who is co-directing a new take on The Glass Menagerie, with Peter Bloch. The show begins performances October 3 at the Wild Project.

Today, we continue the conversation.

Tennesee Williams’ The Glass Menagerie, has seen innumerable variations, but this take will lean towards horror and thriller, with a Sean Hagerty-penned score inspired by The Exorcist movie soundtrack. The show will be presented as if Tom Wingfield is reliving the story through a nightmarish lens.