In Conversation with Christine Pedi 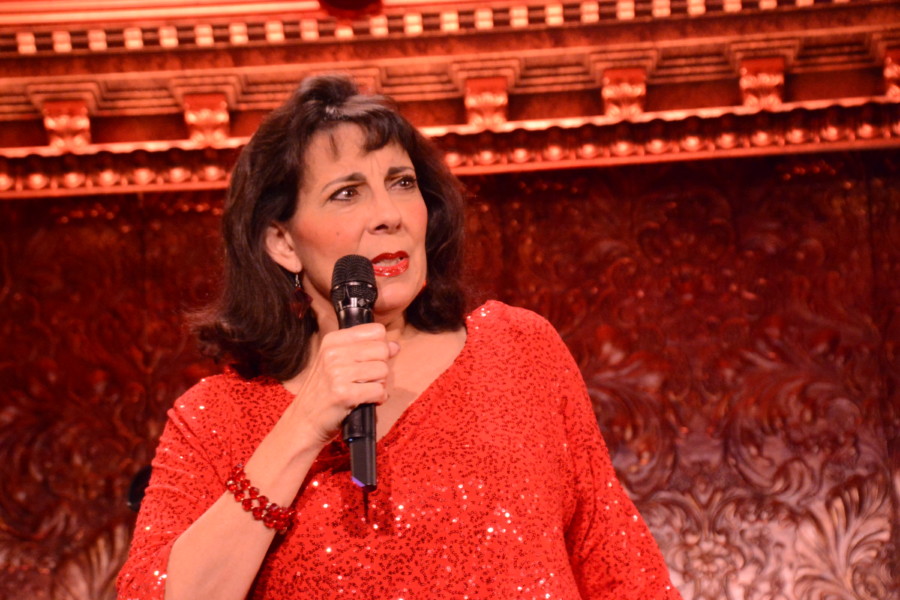 In Conversation with Christine Pedi

T2C talked to that girl with a powerful voice, whose comedic take on life is seen though both her eyes and the celebrities she brings to life. Especially during her pièce de résistance the “Twelve Divas of Christmas.”