In Conversation With Jason Danieley 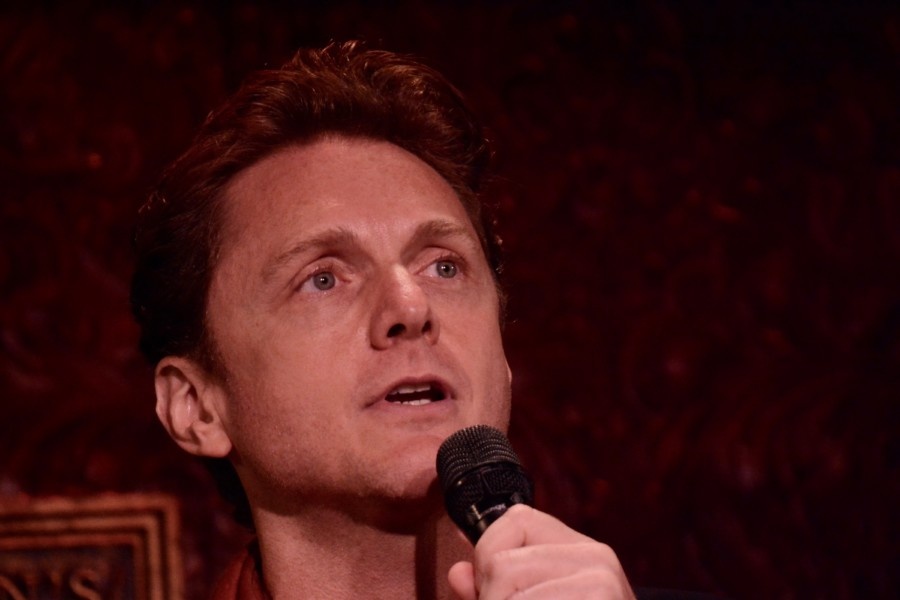 In Conversation With Jason Danieley

Beloved Broadway and concert performer, Jason Danieley, always sings from the heart. Coming to Feinstein’s/ 54 Below Jason will shares stories and songs from that lovingly and remembering his wife Marin Mazzie.

T2c talked to this heartbroken, but healing performer, as he let us in to his world.

The night will feature songs like, “I Believe in You,” “My Romance, “Time After Time,” “Young and Foolish,” and many more. This is sure to be a show you won’t want to miss.

In a career spanning two decades, Jason Danieley made his Broadway debut as the titular role in the Harold Prince revival of Candide in 1997, in which he was the recipient of the Theatre World Award and nominated for a Drama Desk Award. Danieley has since appeared in Broadway productions of The Full Monty, Curtains, Next to Normal, Chicago, The Visit, and was most recently in Pretty Woman at the Nederlander Theater. He has recorded numerous albums, including his solo album Jason Danieley & The Frontier Heroes, and regularly performs his solo concerts around the country.