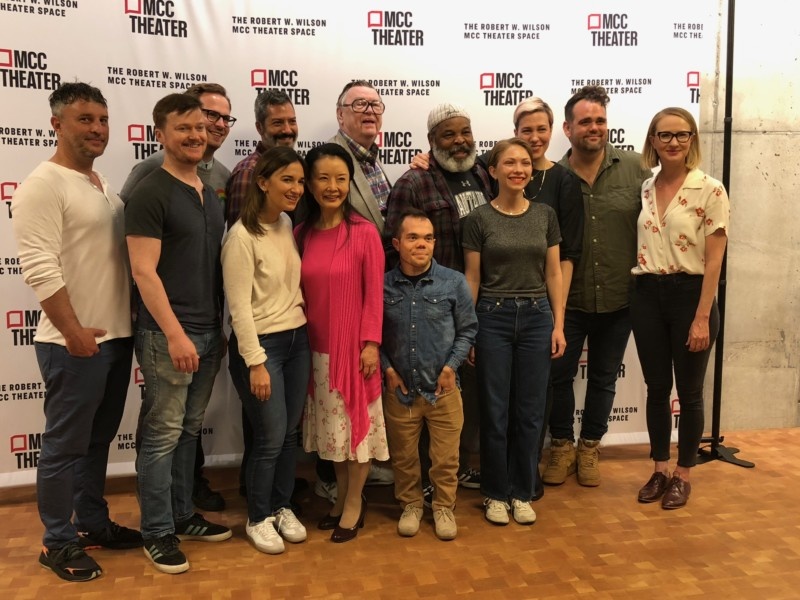 The struggle is real for Olga (Rebecca Henderson), Masha (Theatre World Award winner (Chris Perfetti Sons of the Prophet), and Irina ( Tavi Gevinson): siblings who are NOT super thrilled to be stuck in rural Russia circa 1900 (laaame).

As our heroes search for meaning in their work and love lives — all the while dreaming of their dear Moscow — we are invited to examine our own existential longings and unrequited yearnings. Feiffer’s bold, unapologetically millennial, and bitingly comedic spin on this Russian classic newly reacquaints us with the emotional contours of the beleaguered and beloved Prozorov family.

These siblings are NOT super thrilled to be stuck in rural Russia circa 1900 (laaame).