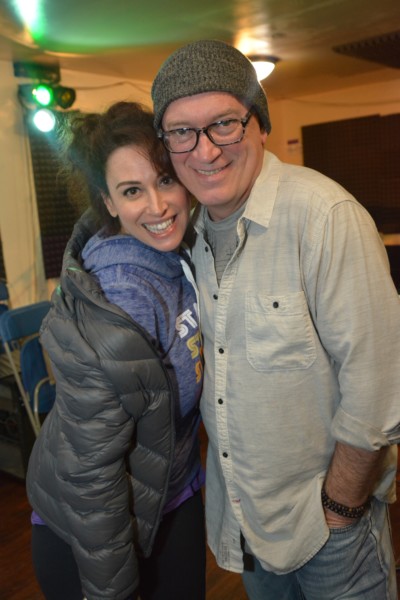 In Rehearsal with Drew Gehling, Lesli Mergherita, and More for ROCKERS ON BROADWAY

In Rehearsal with Drew Gehling, Lesli Mergherita, and More for ROCKERS ON BROADWAY 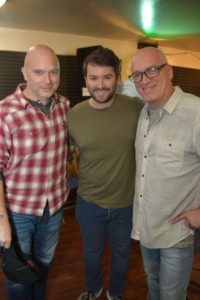 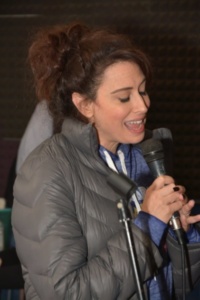 This year at ROCKERS ON BROADWAY: LEGENDS LIVE ON! paid tribute to legendary musicians who have passed on. The greatest Rock & Roll bands might be in heaven, but they continue to be the soundtrack of our lives and live on inspiring us with their music.

Each year ROCKERS ON BROADWAY honors industry luminaries who have inspired and enhanced the community. As announced earlier, the Lifetime Achievement Award will be presented to Tony Award-winner Tom Viola Executive Director for Broadway Cares / Equity Fights Aids. 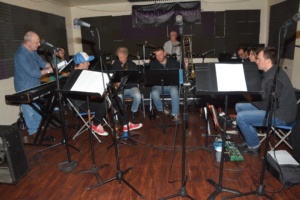 The PATH Fund, Inc. is a non-profit organization dedicated to supporting arts education. We support pre-professional training organizations with scholarship and program funding. Additionally, we support NYC’s thriving arts community by working with aspiring writers to develop new works of music and theater. 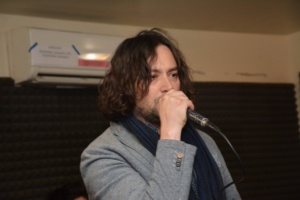 Building on the successful presentation of the annual ROCKERS ON BROADWAY® benefit concert, the PATH creative team has created PATH PRODUCTIONS to produce special and private events, as well as develop and workshop new works in music and theatre. Since the inception of Rockers in 1993, they have raised over half a million dollars for performing arts charities. 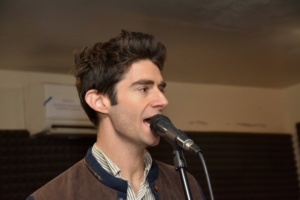 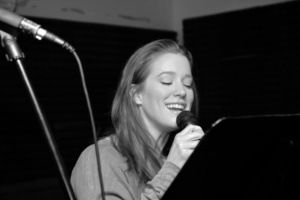 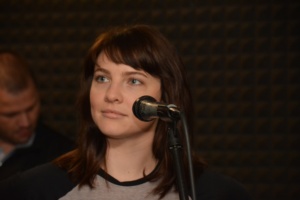 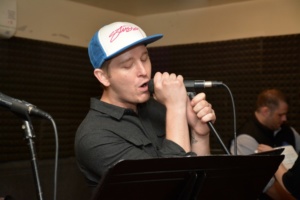 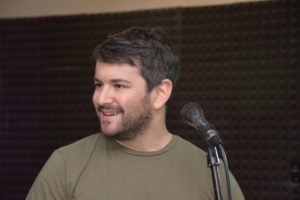 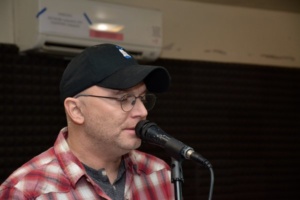 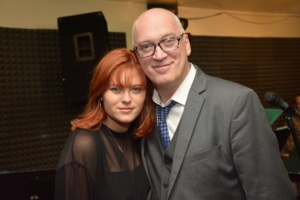 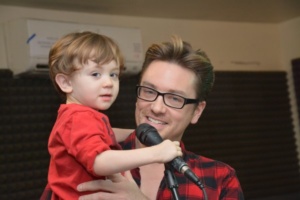 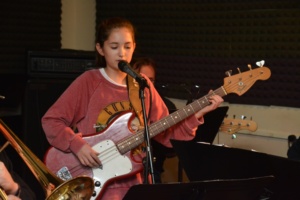 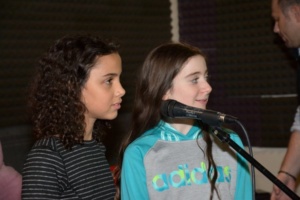 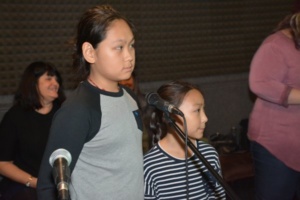 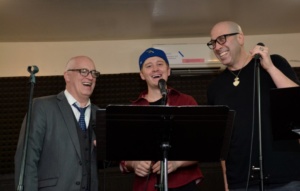 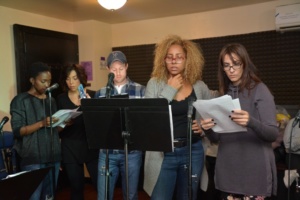 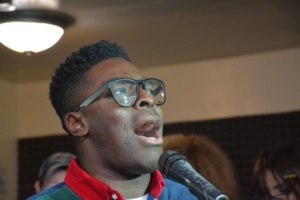 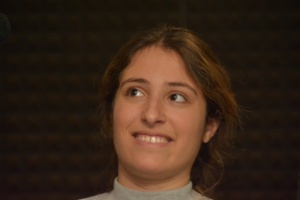 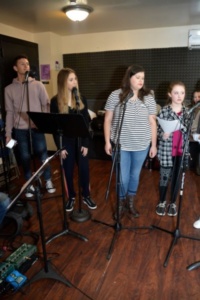