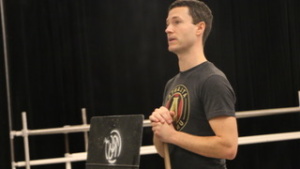 Co-founded by Eileen Bluestone Sherman and Grant Maloy Smith, the Indie Collaborative began in 2015 with a small group of professional artists (representing multiple genres) getting together in various cities around the US to network and share their style of music. At each event, musicians, songwriters, vocalists, producers, recording studio owners, music managers, etc. entered as strangers and left  as new collaborators. As word spread across the global music community, the group increased in size exponentially, and now consists of over 2,000 members worldwide. While smaller I.C. events under the leadership of various chapter representatives occur throughout the year, Grant and Eileen continue to co-host the two major annual I.C. events in Los Angeles (winter) and New York City (summer). The evening always includes time for informal networking as well as a showcase, in which a select number of artists each have 5 minutes to perform or discuss their work. In addition, Grant masterfully creates an online program for each major event that highlights all the presenters and allows each member worldwide to advertise about his/her work and needs for future collaborations. 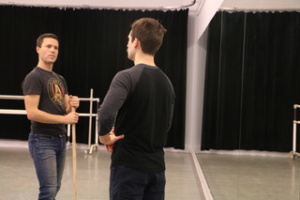 The upcoming November 19th show at Carnegie Hall features the two I.C. co-founders and one of their world-renowned multiple award-winning artists. This performance marks a milestone in the three-year old organization that supports and promotes the music profession. 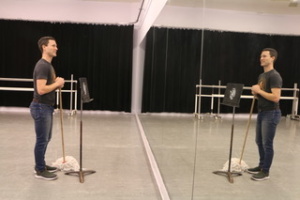