In time for St. Patrick’s Day, The Trinity Irish Dance Company Graces NYC For A Week 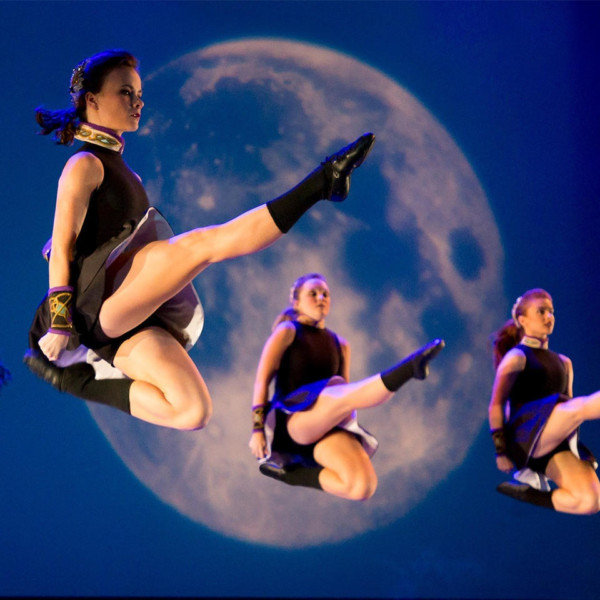 In time for St. Patrick’s Day, The Trinity Irish Dance Company Graces NYC For A Week

From March 15 to the 20th, the Trinity Irish Dance Company comes to New York’s Joyce Theater (175 Eighth Avenue) to perform its blend of Irish dance traditions and American movement innovations. The Chicago/Milwaukee-based company is at the heart of innovative Irish dance, offering a consistent aesthetic which has elevated the art form for nearly three decades. 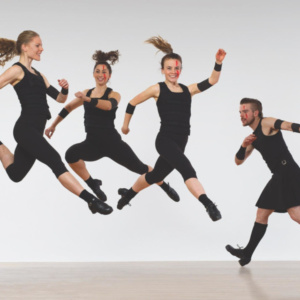 Showcasing its awe-inspiring precision in a mixed bill with three New York premieres, the internationally renowned company will play the Joyce stage, marking the company’s first engagement in two decades. Helmed by Founding Artistic Director Mark Howard, these pioneers of contemporary Irish step dance have continued to break boundaries for over 30 years by celebrating the individuals — especially the women in the mostly female company – who bring the work to thunderous life in dynamic ways. 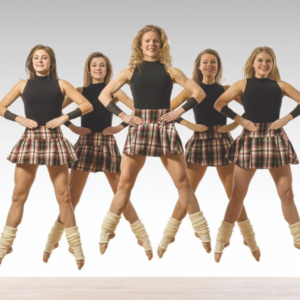 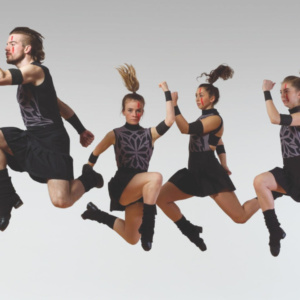 A third New York premiere, “American Traffic,” is a blend of Irish step and American tap from Michelle Dorrance and Melinda Sullivan which celebrates the nuanced differences between the two forms, meeting at the intersection of rhythmic sensibilities and rebellious histories. The program is rounded out by classic works and formative pieces, including Howard’s “Soles” — a tribal and timeless rhythmic study. Another, “Push” offers an explosion of impeccable footwork.  And they will perform “Johnny” — a 1991 piece that altered the landscape of Irish dance and catapulted Trinity Irish Dance Company to international stardom. 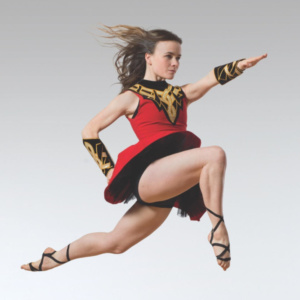 TIDC draws on a uniquely Irish-American dance legacy, rooted in tradition, yet is forward-looking and ever-evolving. The fresh, engaging, and integrity-filled vision goes beyond its sources without losing touch with its essence. Founded in 1990, TIDC birthed progressive Irish dance, which opened new avenues of artistic freedom that led directly to commercial productions such as “Riverdance.” TIDC significantly changed the direction and scope of Irish dance, reintroducing the art form as the phenomenon it is today. With its unique blend of uncompromising power and grace, the company sends a consistent message of female empowerment with its repertory. For more information, visit www.TrinityIrishDanceCompany.com

The Joyce’s annual season of about 48 weeks of dance now includes over 340 performances — both digital and in-person — reaching audiences in excess of 150,000. Under the direction of founders Cora Cahan and Eliot Feld, Ballet Tech Foundation acquired and renovated the Elgin Theater in Chelsea. It re-opened as The Joyce Theater in 1982, named in honor of Joyce Mertz, daughter of LuEsther T. Mertz whose clear, undaunted vision made it possible to build the theater. The theater is one of the only theaters built by dancers for dance and has provided a home for over 400 U.S.-based and international companies. The Joyce has also expanded its reach beyond its Chelsea home through off-site presentations at venues ranging from Lincoln Center’s David H. Koch Theater, to Brooklyn’s Invisible Dog Art Center, and to outdoor programming in spaces such as Hudson River Park. To further support the creation of new work, The Joyce maintains longstanding commissioning and residency programs. Local students and teachers (K–12th grade) benefit from its school program, and family and adult audiences get closer to dance with access to artists. To learn more, go to: www.Joyce.org