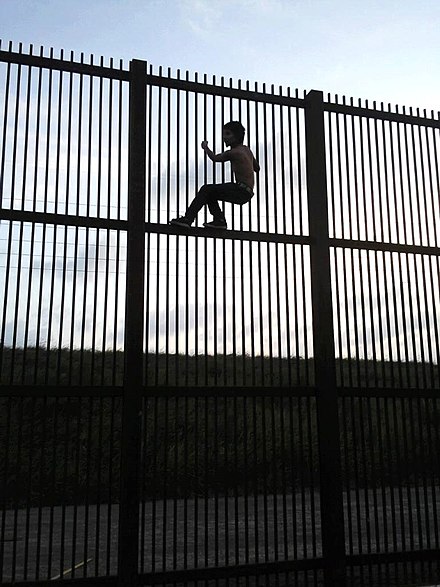 I use to live on 49th Street between 9th and 10th until COVID. I left because Mayor de Blasio moved the homeless into the hotels in my area. Suddenly wiffs of urine filled the air, drug paraphernalia was everywhere, anyone who looked disabled was attacked and a 15 year-old was raped and left for dead, the first day they moved them in. NOBODY wrote about this. If you opened your mouth you were called racist. Now Mayor Eric Adams after courting 3,000 illegal immigrants, wants them to live in hotels, paid for by you! It seems they have overwhelmed the homeless shelters.

During a press conference Adams stated that in order to house those who cross the border illegally: “If we have to get hotel rooms, we get hotel rooms.”

People who work two and three jobs to live in New York, are now expected for their tax dollars to pay for this.

During May and July is when this influx came in…..want to know how?……They flew them here in the dead of night.

This will also impact food, clothing, schools and health care, which ready for this, they will get for FREE.

Those traveling healthcare workers on contract are now expected to get their employer to lodge them, so illegal immigrants can have free stays.

In June Governor Kathy Hochul announced that abandoned hotels across the city were going to be turned into permanent shelters for homeless people. Why not low income housing for those who need help?

Adams congratulated his administration on a “job well done” in housing the migrants, but just like the homeless were shipped in from other boroughs, these illegal immigrants were flown here.

Adams called Texas and Arizona “cowards”, but they have the right idea. You have to take care of your own before this can work.

What about our veterans? What about people in crises over abuse, What about caring for New Yorkers first? It seems if you are American you no longer count.

When will American’s realize we are being sold out?