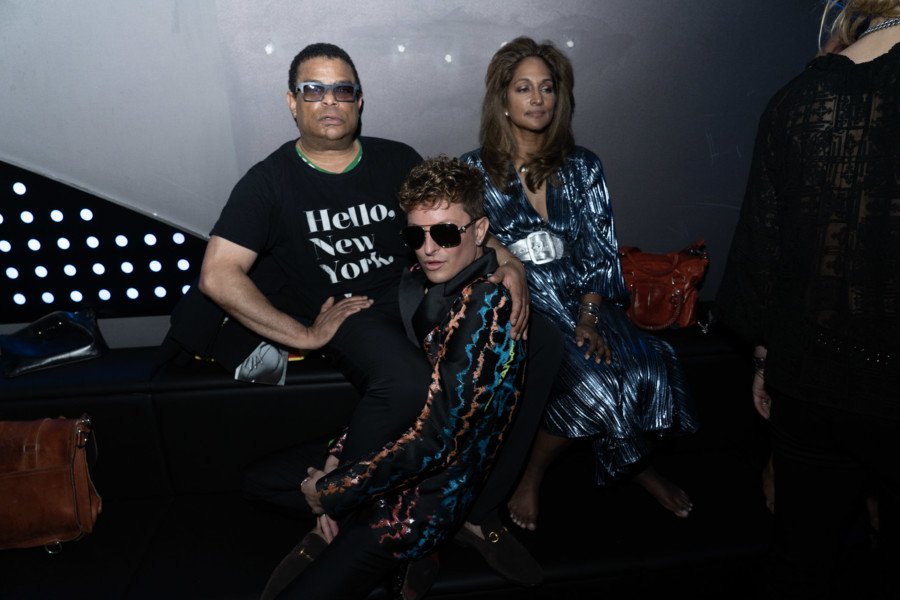 What a hot night!

It was a night to remember with the likes of so many notables on hand it was hard to count. A big shout out to the honorees including  PR darling Marie Assante. Fashion Designers Nicole Miller and Frederick Anderson danced a live soundtrack of disco classics from DJ Elle Dee alongside New York Times Best Selling Author of Sex & the City Candace Bushnell, Jean Shafiroff and The Dragon Sisters. Nebula owners Yang Gao and Richie Romero were also on hand to celebrate the occasion. The Studio 54 themed party celebrated the 100 coolest, smartest and most fabulous minds of our zeitgeist and revelers continued to party at Nebula well into the night for their weekly Tuesday Baby Tuesday party. 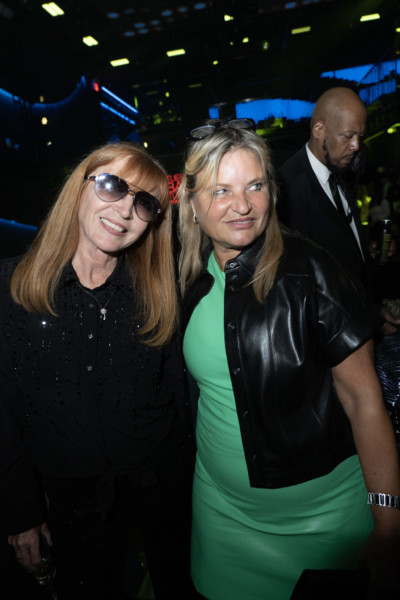 Named for a cloud of dust in outer space that’s visible in the night sky, Nebula takes its cues from the interstellar, the club’s visionary design transports guests into otherworldly immersive environments. Nebula will provide a transformative nightlife experience that blends cutting edge technology and world class hospitality.  There will be a philosophy of love and care that embodied famed Manhattan venues of yesteryear, which transformed for their patrons week to week.

The club is the brainchild of New York nightlife fixture Richie Romero, a former partner at Butter Group, the force behind 1OAK and Up&Down and Yang Gao, the co-founder of MIXX Lifestyle Group. Musical programming is being curated by TCE Presents founder and one of the most respected figures in New York’s electronic music scene, Rob Toma.  Special events will be run by Erica Maurer, the co-founder of EMRG Media, which is responsible for producing hundreds of events each year.