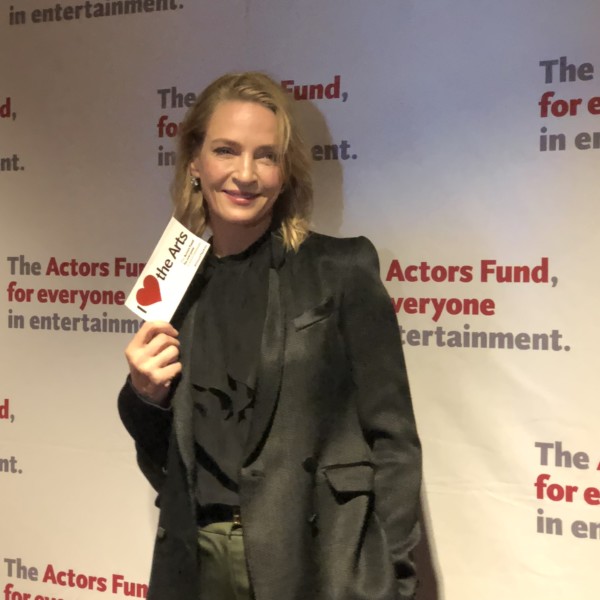 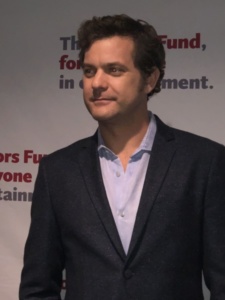 Employment in any division of the performing arts and entertainment industry is unpredictable. Work is erratic, security is fleeting and health insurance is often just a dream. For all of these reasons and many more, The Actors Fund is an indispensable and deeply significant part of the entire entertainment community. 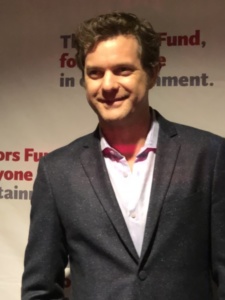 As a national organization with offices in New York, Los Angeles and Chicago, we directly serve thousands of performing arts and entertainment professionals across the country every year, in person and via our online resources. Our programs are wide in scope, responsive in nature and produce significant results. 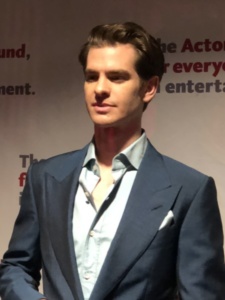 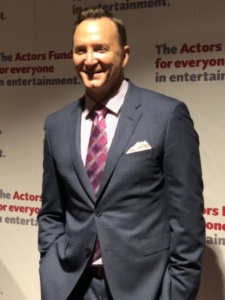 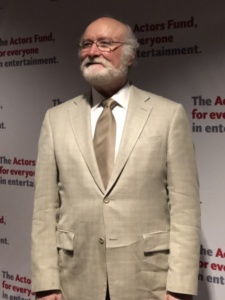 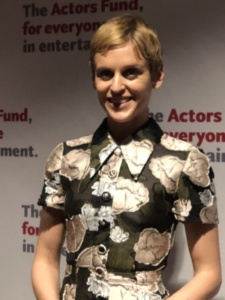 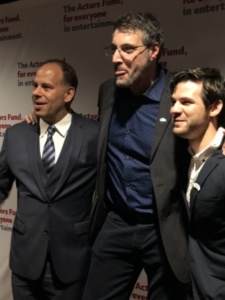 This is the second of two postings. Click here to see part 1 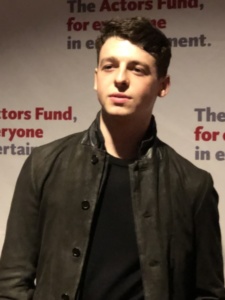 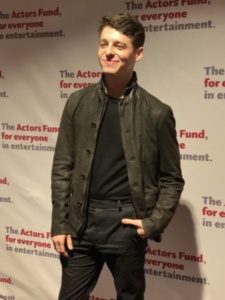 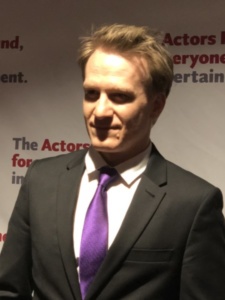 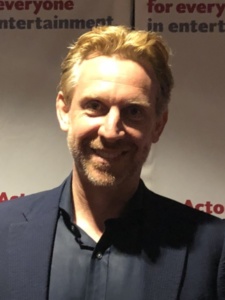 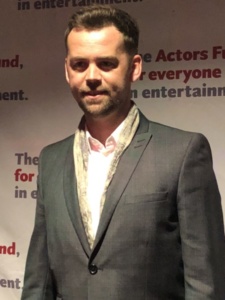 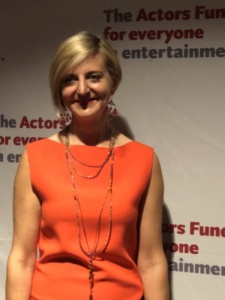 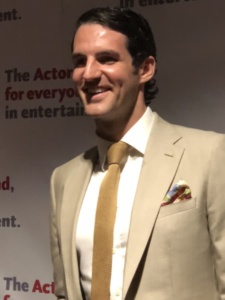 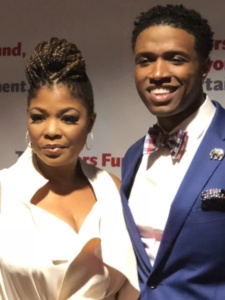 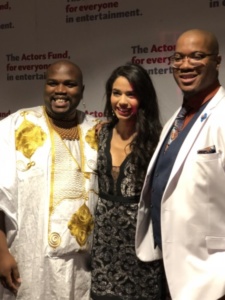 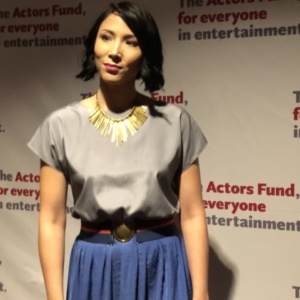 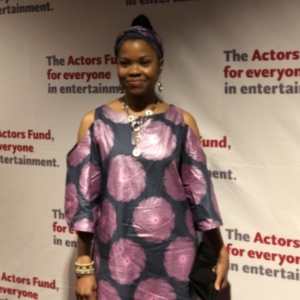