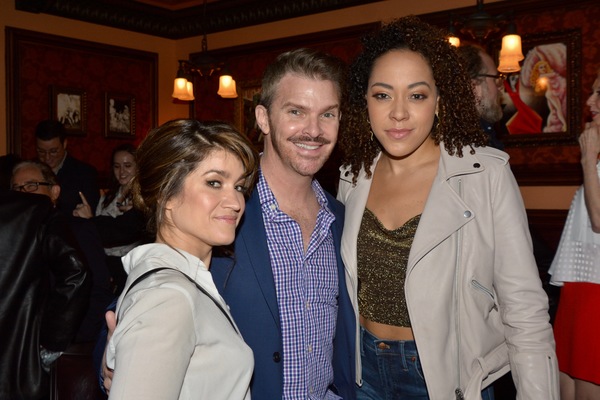 The Ferryman by Jez Butterworth was named best play of the 2018-19 season. The award for best musical went to Tootsie. What the Constitution Means to Me by Heidi Schreck was named best American play. The selections were made at the organization’s 84th annual voting meeting.

The awards were presented at a private cocktail reception on Monday, May 13.

Special citations were voted to theater companies Irish Repertory Theatre and Page 73, as well as the National Yiddish Theatre Folksbiene production of Fiddler on the Roof.