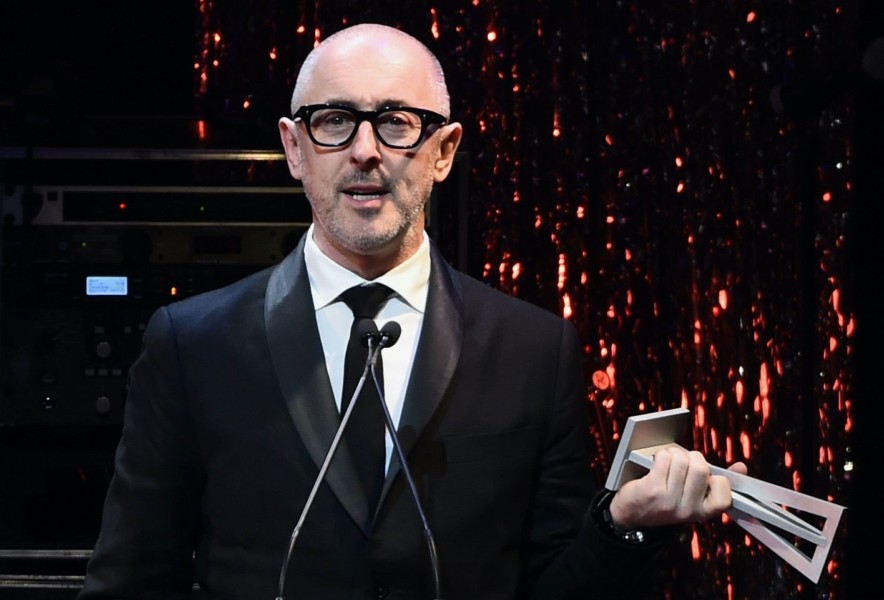 The Jason Robards Award for Excellence in Theatre is named after the late Jason Robards for his longstanding relationship with Roundabout and memorable body of stage work. It is given to those who have made an indelible impact on both Roundabout and the theatre world. Roundabout’s Ovation Award for Excellence in Philanthropy is given to those who are committed to the essential work of a cultural not-for-profit, like Roundabout: sharing stories that endure; providing accessibility to all; and promoting programs that engage and enrich the lives of students, teachers, the New York City community and beyond.

G. H. HARDINGDecember 5, 2022
Read More
Scroll for more
Tap
About Love The Imprint of First Love
All the Natalie Portmans Is Well Crafted With Performances That Sear