Inspirational Guide to Making a Poem 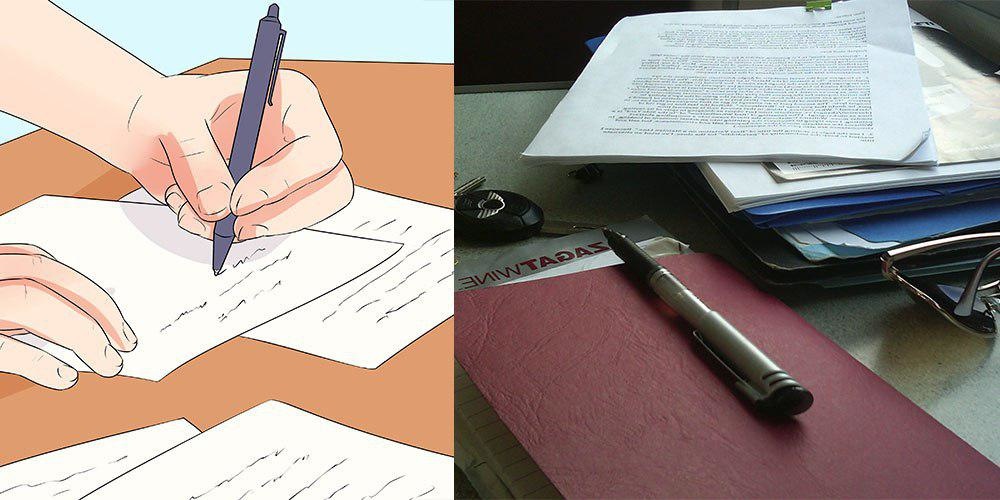 Inspirational Guide to Making a Poem

Apart from being a creative and intellectual exercise, writing a poem is like a journey into your soul. You get closer to yourself, while the half-hidden emotions find their way to your consciousness before they calm down or turn into something constructive.

What will you write about?

Sometimes, a beautiful and meaningful phrase just comes to your mind. This is probably the easiest way to start a poem – unfold your story beginning with these words. At this point, it probably won’t look like a poem yet. Words won’t go well with one another; they won’t look as glamorous as you want them to look. Leave blank spaces whenever you can’t find the rhyme or can’t fulfill the requirements of the chosen meter – you’ll work on these later. All you need now is a skeleton.

In a more challenging case, words don’t come, but you have an intense feeling, emotion that needs to be put into words. It’s like a wild beast looking for a way out. Or a pretty fairy – a joyful feeling you want to share with the world.

And where do you start if your mind and heart seem completely blank right now? American poet Michael McGriff suggests an exercise he calls “Image List.” First, you list fifty objects that are important to you (for five minutes). Then, list the first twenty memories you associate with these objects (ten minutes). Now, you have five minutes to select two memories from the second list and write down all the details you can remember.

Have you finished the “skeleton”? Now, it’s time to make the most of the story by adding meaningful details. How can this be done?

If you’re writing about a specific event from your past, revive it in your memory. American poet CM Burroughs recommends the following technique (which can be used no matter whether you’ve already made the first draft of your poem or are still looking at a blank piece of paper. Imagine the event with as many details as you can, “see” it once again. Write down all the sensory things you can remember, even if they don’t seem to play a large part in the event itself.

Choose three things from this list and build your poem around them or add them to the draft you already have.

For instance, look at the way Imtiaz Dharker describes such a mundane event as a municipal pipe burst in her Blessing poem. The poet’s memory has captured, among other things, “a roar of tongues,” “brass, copper, aluminum, plastic buckets,” and “naked children screaming in the liquid sun” with their “highlights polished to perfection.”

At some point, you’ll get the feeling the story has come to an end. You’ve said what you were going to say, expressed your feelings, let the beast free.

Now, have fun playing with words, rhymes, the meter, and length of the lines. You may want to plunge into the ocean of the most elaborate poetic devices or use the simplest words. Drop some parts or add more impactful details. Replace everything you can with its better version – more precise, touching, beautiful, meaningful, symbolic… Imagine you’re a sculptor – remove the excess material and make the true shape of your work shine.

Return to your poem later

Feel free to forget about your work for several days or even a fortnight. Later, you’ll discover new ways of enhancing it.

Feel like you’ve reached the point at which you can’t make the poem any better? Several months later, you’ll see it in a completely different way and might realize it needs some final touches.

Ask yourself: is it worth it polishing the old poem or has the time already come for a new one?

You may want to share the poem with someone even when it’s not even completed. Or hide it and never show anyone.

It’s perfectly normal when your family or friends fail to support you. You may hear something like “What, you’ve been writing a poem? You could have spent this time washing the toilet or doing other meaningful things.” If you’re not prepared for this, yet need a reader, publish your poem on a specialized website or network. Here, you may make new friends who share your interests.

Take a glance inside yourself

How does it feel to have written a poem? To have captured your feelings in words? What was the most thrilling part? At the end of the day, many poems are written not for the sake of the poems themselves, but because of the way they affect the authors.