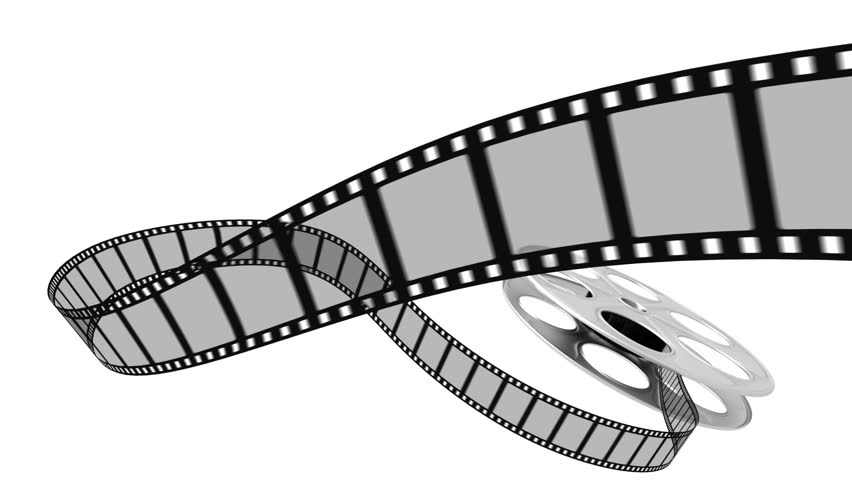 The new season for entertainment is here. From coast to coast films and television series are taking over thought forums and being celebrated. The art behind it could not be more appreciated. 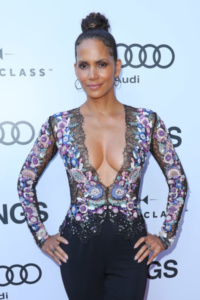 For The 69th Annual Primetime Emmy Awards there was a lot of joy at Kari Feinstein’s Style Lounge presented by Ocean Spray. The spectacular event at the Andaz Hotel hosted celebs from around the globe who came to sample some of the best goods in the industry. Cheryl Hines picked out her favorite Aladdin water bottle. And, Jamie Foxx’s gorgeous daughter Corinne Foxx was fresh off the NYFW runway and enjoyed the lounge. Sponsors at the event included Samba Sol, Moon Palace, Kelley Baker Brows, RE; CODE, Mane n Tail, Swanky Retreats, Aladdin, Odd Molly Pinner Test, and Belladaar.

In movie news, Kino Lorber had a New York theatrical release of Mohamed Diab’s CLASH, a breathtaking film set entirely within the confines of a police van in Cairo, Egypt, two years after the Arab Spring. An official selection at Cannes, London, Cairo, and Palm Springs film festivals, among others, CLASH opened to rave reviews at New York’s Village East Cinema on August 25. The national rollout happens this fall. Dramatizing the mass protests and political unrest after the ouster of Islamist President Mohamed Morsi by the Egyptian army, CLASH takes viewers inside a society struggling with violent street protests – and in a state of chaotic breakdown. 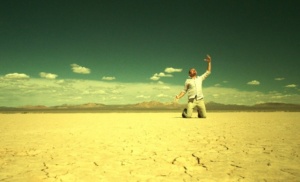 Aaron Davidman’s innovative one-man play WRESTLING JERUSALEM, which has toured North America for four years including multiple sold-out performances at 59E59 in New York City in 2016, has made the leap to the silver screen in a film directed by Dylan Kussman and will have its New York theatrical premiere at the Leonard Nimoy Thalia at Symphony Space.  The film tackles the thorniest cultural, political and societal divides of the age-old Israeli-Palestinian conflict in a spare, dramatic, and yes, even entertaining way.

In a tour-de-force performance, writer-actor Aaron Davidman embodies and gives voice to an astonishing host of characters on all sides of the existential divide — 17 in all — deftly moving between male and female, Jewish and Muslim, Israeli and Arab, each one embodying the frustrations, hopes, dreams and fears ever present in this long-running conflict.

Creatively adapting his celebrated one-man stage show using only simple props and backdrops, Davidman takes a multidimensional journey into the heart of the Middle East, and the intersection of politics, identity and spiritual yearning. The result is a unique hybrid of stage and cinema that reignites hope for the future of this troubled region.

“The response to the piece is different person-to-person, of course. But a common theme has been people seeing something of themselves in the film as well as things that challenge them, pushing their edge,” stated Aaron Davidman. “That connection might be different if you’re Israeli or Palestinian or an American Jew or Christian or politically Left, Center or Right.”

A free public screening is coming up on September 28th at the Youth Hostel on 103rd Street and Amsterdam. 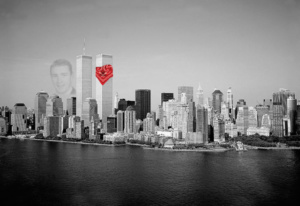 And lastly, the documentary MAN IN A RED BANDANA opened to over a 1,000 people and had rave reviews across the country. Gwyneth Paltrow narrates the story and Lyle Lovett who did the original song. This story is about sacrifice, selflessness and how the actions of one man have touched and inspired others. The film is about Welles Crowther, a 9/11 hero. Welles was tragically killed in the lobby of the south tower when it collapsed. He stayed to help others and his heroics only became known 8 months after the tragedy due to an ordinary object … a red bandana. The film re-traces the unique manner in which his heroics became known, as well as his last inspirational hour (his finest hour) saving others from the upper reaches of the south tower. The film, then, depicts Welles’ folklore stature throughout the United States including songs, artwork and babies that have been named in his honor.  This legacy section leads up to the revelation of a remarkable secret about Welles that provides the perfect, inspirational ending.

“The inspiration behind the story was amazing on every level but what is truly incredible is how a piece of fabric, a bandana, could ease agony, soften tragedy and create legacy,” stated director Matthew Weiss.

Here is to moments of inspiration from the small screen and movie magic in big theaters.