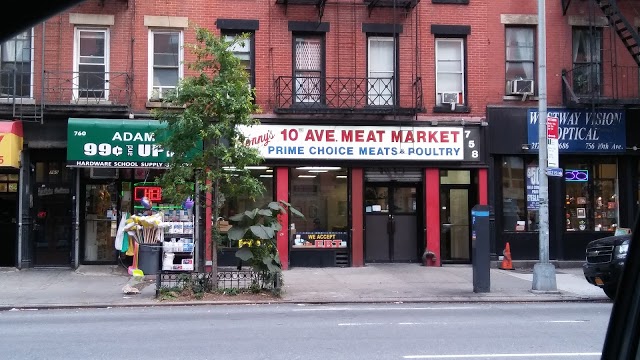 MicroTEATRO refers to a collection of small format plays surrounding the same themes (or not) presented at the same time for a rotating audience. In this version of MicroTEATRO, INTAR is collaborating with local businesses in their Hell’s Kitchen neighborhood (between 9 and 10 Avenues from 51 St to 53 St). These locations will serve not only as an inspiration for the playwrights, but also as the setting for their short 10-minute plays. The plays are limited to up to 3 actors and will be presented to a small audience of 4 members, in conjunction space/Covid restrictions.

Playwrights and casts are:

Tickets are priced at the low price of $5.00 per play making one four-play package at $20.00 per person. For all tickets and information go to www.intartheatre.org. Tickets hub for pick up will be Ardesia Wine Bar at 510 West 52 St. As a special partner, Ardesia Wine Bar is offering $2.00 of any wine or draft beer by the glass to ticketholders. Performance schedule will be: Thursday, June 17, Friday, June 18, Thursday, June 24 and Friday, June 25th. Performance times will be 7:30 pm, 8:15 pm, 9:00 pm and 9:45 pm each night.