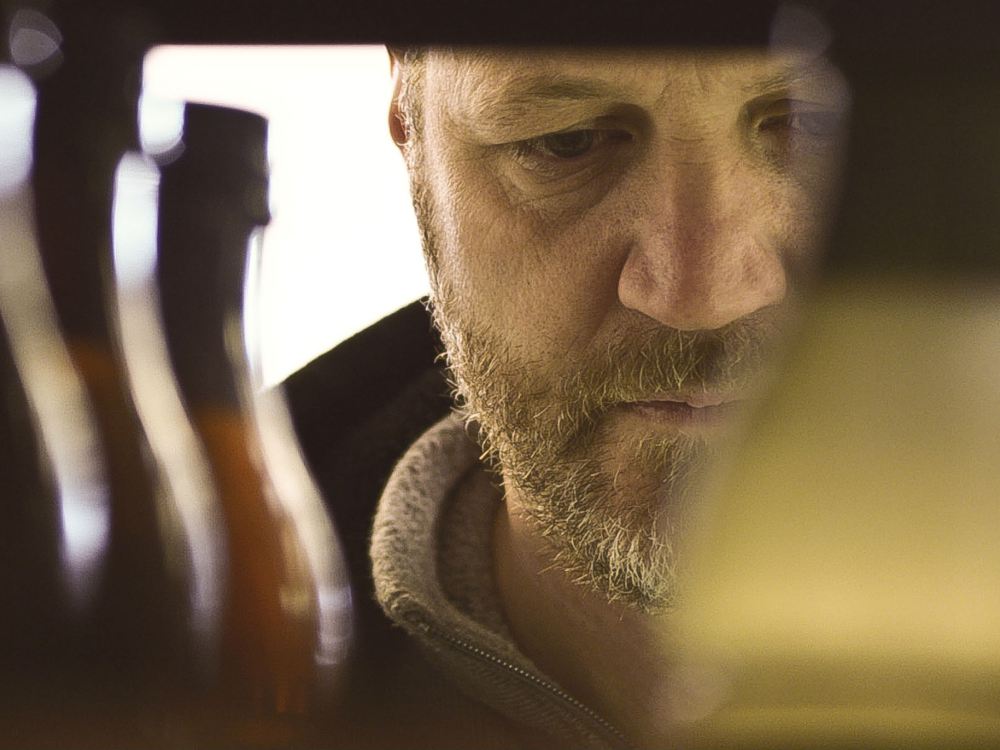 Director/ actor Blake Robbins (NBC’s The Office, FX’s Sons of Anarchy, HBO’s Oz) sat down with www.t2conline.com to talk about his directorial debut “The Sublime And Beautiful”.

This performance driven narrative drama premiered at the 2014 Slamdance Film Festival, and after a successful festival run, has now being released December 16th digitally and in select theatres by Candy Factory Productions & Distribution.  Robbins also stars in the film as a father coping with the death of his children as he wrestles with his morality and desire for retribution – which leads him into uncharted moral territory with the question: can we forgive?   Matthew Del Negro (Teen Wolf, Scandal) and Laura Kirk also star.

After losing their children to a drunk driver, David and Kelly descend into a complicated spiral of grief and take very different paths to make things right.