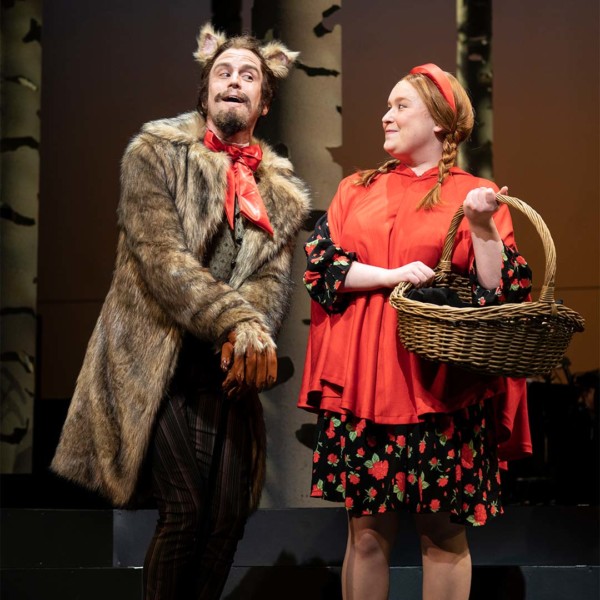 It was critically acclaimed at New York City Center Encores! now Stephen Sondheim and James Lapine’s Into the Woods will transfer to Broadway this summer, for a strictly limited eight-week engagement at the St. James Theatre beginning Tuesday, June 28.

Into the Woods, which will be dedicated to the memory of its legendary composer/lyricist, will once again be directed by Lear deBessonet, with choreography by Lorin Latarro and Rob Berman leading the Encores! Orchestra as Musical Director and Conductor.

Complete casting is still to be announced.