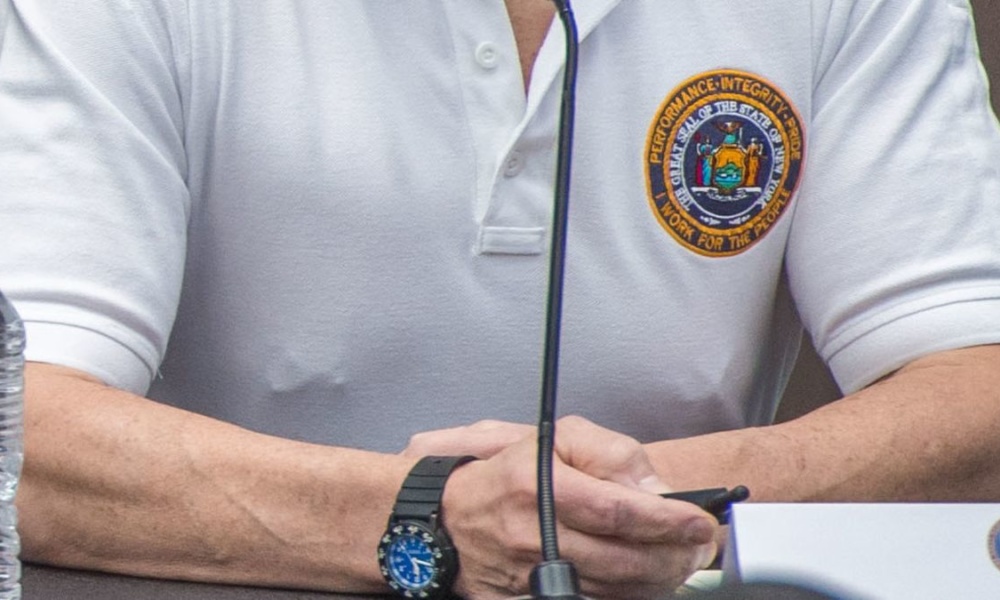 Governor Cuomo refuses to resign. He sent seniors to their death and was given an Emmy and a book deal for it, now women are coming out of the closet. Is he the Harvey Weinstein of government? By the end Weinstein had over 80 women come after him.

These photographs, that were kept under wrap for the most part, certainly bring new meaning to Napoleon Bonaparte’s declaration, “A Picture Is Worth a 1000 Words.”

Hey, when you play in the big leagues thing are bound to come out, especially if inquiring minds want to know.

Stephen SorokoffNovember 9, 2022
Read More
Scroll for more
Tap
There’s No Place Like Home Just Ask The Naked Cowboy!
South ParQ So Woke Its off The Charts!