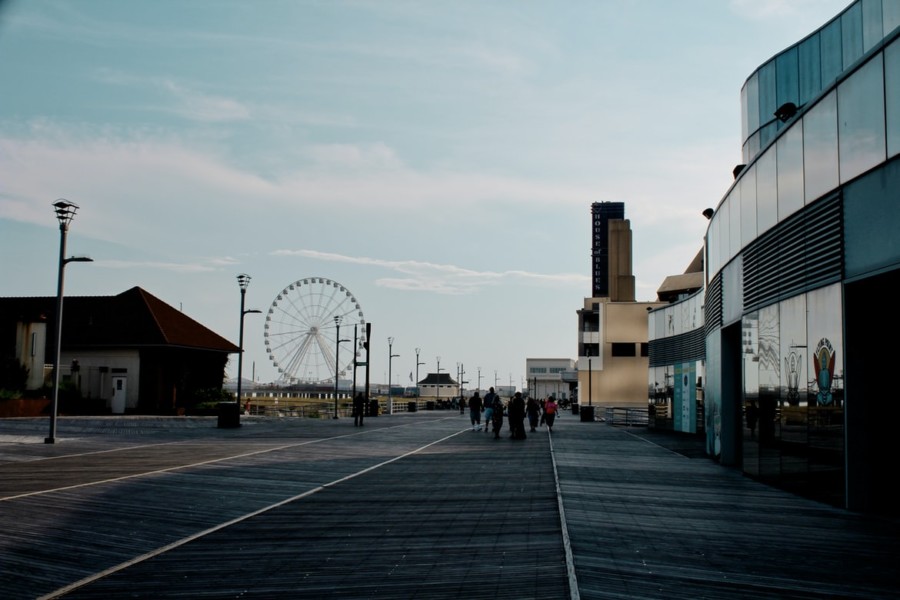 Being just a short drive or bus ride away, New Jersey has always been a popular vacation spot for Americans living on the east coast, particularly those in and around New York City. While there are many things to see and do in NJ, Atlantic City has been a hotspot for visitors for well over a century.

Today, we associate Atlantic City with being a sort of “Las Vegas of the east”, offering up similar casino resorts with huge gaming floors, live entertainment, and hundreds of hotel rooms all under one roof.

This welcoming attitude to gaming has been present within the state of New Jersey since the middle of the 20th century and continues through to today. In 2013, lawmakers passed legislation that would make it possible to play poker in NJ from a computer or smartphone and, very quickly, many of the biggest names in the industry launched their online card rooms.

The same also happened when the state launched online sports betting in 2018 and it has since become one of the biggest markets in the country for it.

Atlantic City hasn’t always been a gaming paradise though. It has undergone a number of transformations over the years that have shaped it into the resort it is today. In the late 19th century, newly-built railroads brought workers from across the country, all in search of a short reprieve from their difficult jobs.

Each time, Atlantic City has listened to the changing tastes of the American public and adapted its offering to stay relevant.

In 2020, there was no shortage of news reports ready to put the boot into Atlantic City. This trend had been happening since the 2010s, especially as six casinos closed between May 2011 and October 2016.

In early 2021, locals celebrated as the former Trump Plaza Hotel and Casino was demolished by a controlled explosion. Some were quick to use it as a metaphor for the decline of the city, but that was somewhat unfair.

Of course, visitor numbers declined in 2020, as they did in many other parts of the US, but 2021 has seen a complete reversal of fortunes for the city.

Casino revenues in the first quarter of 2021 were three times higher than in Q1 of 2020, while their owners began announcing huge swathes of investments for their properties.

It’s not just casinos attracting visitors either. Millions of Americans have been flocking to Atlantic City to take advantage of its beach, boardwalk and (Historic Gardner’s) Basin.

In September 2020, Tripadvisor named Atlantic City as one of the “top 10 travel destinations in the US”. According to the company, only Key Largo and Key West in Florida were more popular.

The latest rebirth of Atlantic City has focused on a unique culinary scene, arts, and quality hotels that give people easy access to a thriving resort. Small businesses have been at the forefront of this regeneration as they have been able to create an offering that cannot be found anywhere else in the country.

This appears to be just the beginning of Atlantic City’s fifth revival and means the resort is still definitely attractive to tourists.