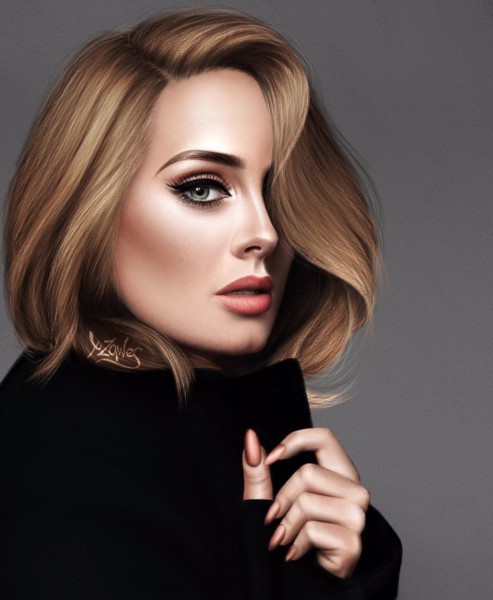 If Sutton Foster is as intent on quitting The Music Man as The Hollywood Reporter announced on Saturday, April 17, 2021, perhaps producer Scott Rudin’s team could begin negotiations with Adele.

In the theatre, as in life, there are always options.