Is the Popularity of Streaming Services Affecting the Movie Theater Industry? 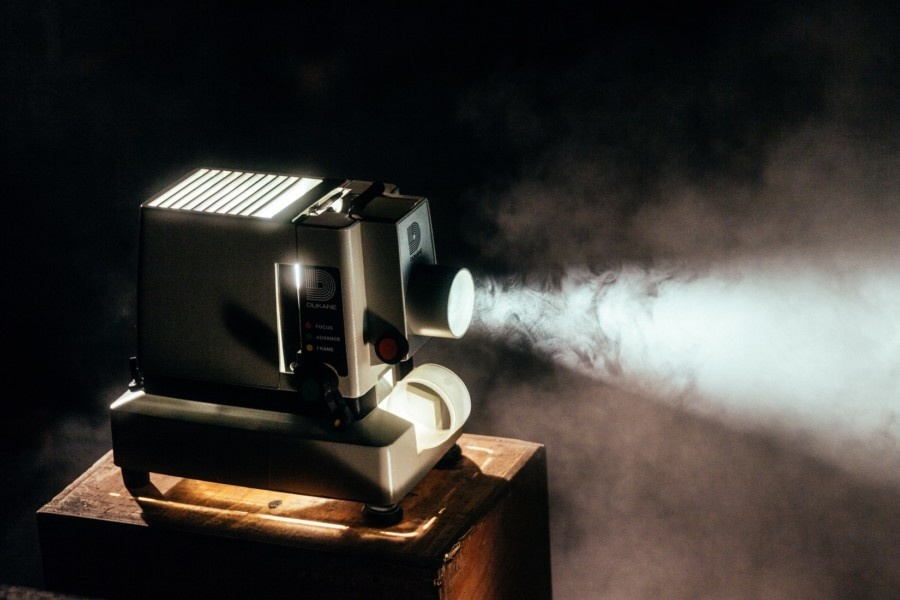 Is the Popularity of Streaming Services Affecting the Movie Theater Industry?

Home entertainment spending in the U.S. reached a total of $23.3 billion in 2018 according to the Motion Picture Association of America. The amount of money spent on home entertainment that year exceeded those that spent at the box office. Based on the report, North Americans only spent a total of $11.9 billion on films at movie theaters. This could be due to the increasing number of online streaming service subscribers in the country. No wonder Netflix, Amazon Prime, and other streaming providers were viewed as threats by the movie industry. Here are five reasons why the popularity of streaming service providers is still on the rise.

One of the biggest driving forces for the continuous surge in streaming service popularity is its affordability. In New York, moviegoers need to spend as much as $16.49 per person to watch a new film in your chosen cinema. But if you subscribe to Netflix or another streaming service provider, you’d only need to shell out $12.99 for the standard plan every month. That means the entire household can enjoy the privileges that come with the subscription package at a fraction of the cost of a regular cinema viewing experience.

Furthermore, most video streaming service providers and apps release a list of recommended titles based on the profile of the viewers. Because of this, you will have an easier time finding a title that could capture your interest. It will also allow you to discover new movie titles under your preferred genre that you might have missed during its run in the cinemas.

Setting Up Your Own Home Theater

Because of everyone’s busy schedule, finding time to go to a movie house to watch a film can be a struggle. But subscribing to a streaming service can allow you to watch your favorite movie anytime you like inside your own home. According to The Verge, you only need a smart TV to download the apps for your preferred streaming service provider to start your home movie experience. Experts from Coolest Gadgets also suggest investing in a good home theater sound system. It must be designed to provide outstanding cinematic sounds that you can hear wherever you are at home. You can also invest in a durable mini-projector to bring your home movie experience to another level.

There are a lot of different projectors that can be a part of your home entertainment system depending on your budget. If you are willing to spend on a good projector, you can get the BenQ HT3550. It supports both HDR10 as well as HLG, and has the capacity to zoom the image up to 1.3 times. It can also work on screens that have a maximum size of 120 inches and maximum brightness that reaches up to 2,000 lumens. You can purchase it for $1,368.58. But if you want a more affordable alternative, you can get the ViewSonic 3600 WXGA High Brightness Projector. Those who already bought it were happy about its easy setup. It is also described as a good indoor or outdoor projector that will only cost you $380.

The popularity of streaming services may have a direct effect on the cinema theater industry. It may decrease the number of people who are exerting efforts just to book a ticket and watch a film inside the theater houses. But Americans could still find themselves visiting the cinemas once in a while to see films that are yet to be part of the streaming service listings.