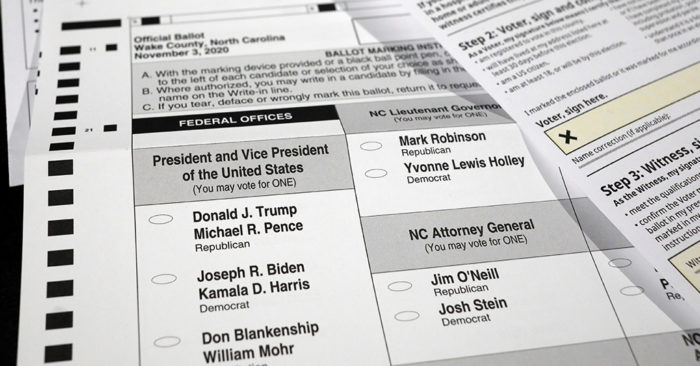 Of course everyone is laying the blame on somebody else. The New York City Board of Elections blamed the problem on the company hired to print and mail the ballots. Gov. Andrew Cuomo’s top aide Melissa DeRosa said the issue was contained to about 100,000 ballots. Phoenix Graphics, is not returning phone calls and is urging those who called to contact their local board of election. And now we have the pass the buck syndrome.

Some voters already mailed their completed ballot back in the provided envelopes and nobody knows how this is going to be handled.

Brooklyn residents have taken to social media to complain. 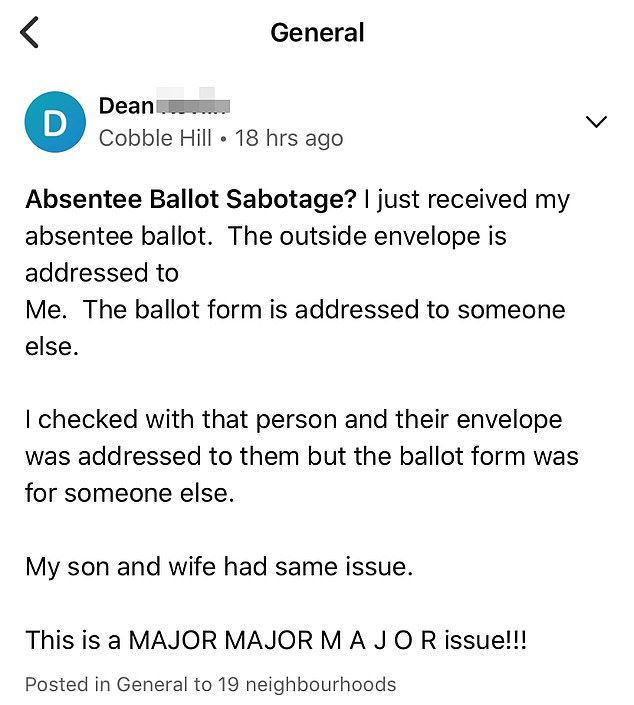 Did you know your evelopes are marked by party ties? A woman and her brother sent for mail-in ballots. He is a Democrat, she is Republican. Return envelopes clearly show her ballot says 4212R and his 4212D. Postal workers can see how you voted just by looking at envelope and they can throw out the one they don’t like!

In Greenville, Outagamie County, Wisconsin, Pennsylvania and West Virginia have already had incidents of ballots thrown away, misplaced and sold.

Then there is Bloomberg buying 32,000 felons votes in Florida.

The most precious civil gift a citizen owns is the right to vote for the leaders that will govern on their behalf, spend their tax money, protect their children and fight for their freedoms. Why throw that gift in a mailbox.
Take it to your Polling Place and protect it with your life.