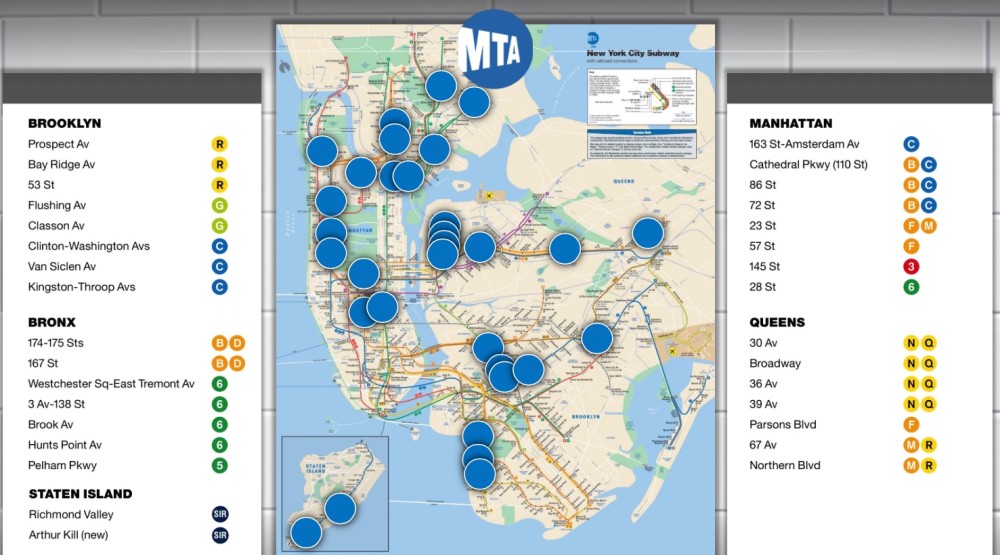 Is Your Favorite Subway in Danger of Closing?

Is Your Favorite Subway in Danger of Closing? 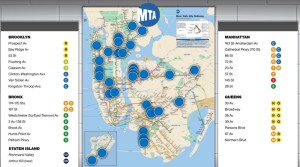 Governor Andrew Cuomo has been speaking to the press about railways, airports and transit area’s of New York City. From a podium at the MTA Transit Museum in Downtown Brooklyn, he promised technology updates to be implemented over the next five years.There will be a new digital ticketing system that will allow subways and bus riders to buy their MetroCards online by 2018. The LIRR and Metro North have pledged to introduce mobile ticketing in the next six months. This technology will allow riders to enter the subway by waving their cellphones in the direction of a contactless detector. The MTA has confirmed its intention completely phase out the MetroCard.

The future is mass transportation.”

System-wide Wi-Fi by the end if the year, and cellphone service in 2017, plus USB charging stations in 200 subway cars this year and 400 more next year. All new buses added to the system this year will have Wi-Fi. The number of buses with Wi-Fi and charging ports should clock in over 1,000 by 2018.

MTA Chairman Thomas Prendergast promises the “re-invision” of 30 subway stations by 2020. Rather than close these stations on nights and weekends to accomplish this the MTA will shut down entire stations for an average six to twelve-months per station to expedite renovations. Is your station in danger of this renovation?

Suzanna BowlingJanuary 15, 2022
Read More
Scroll for more
Tap
Bookkeepers Vs Accountants: Which One Does Your Business Need?
My View: Julie Budd Is Interviewed By Bill Boggs