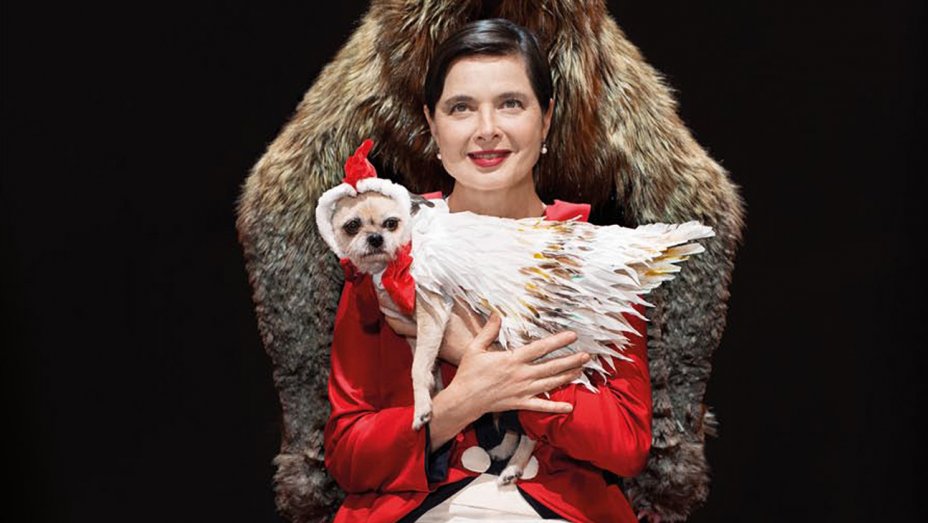 Isabella Rossellini, is an Italian actress, filmmaker, author, philanthropist, and model. The daughter of Swedish actress Ingrid Bergman and Italian neorealist film director Roberto Rossellini, she is noted for her successful tenure as a Lancôme model, and for her roles in films such as Blue Velvetand Death Becomes Her.conceived, She has now created and performs a piece about animals’ thoughts and communications called Link Link Circus at the Baryshnikov Arts Center.

This show feels like a college lecture except you have the charming Ms. Rossellini in a cleverly deconstructed ringmaster costume (designed by Fanny Karst), a parade of her old toys and appearances by the most adorable dog named Peter Pan, Pan for short. Pan is a female rescue named Darcy. Pan also wears the most adorable costumes.

Schuyler Beeman, in a black beekeeper outfit, helps with the puppets and dog wrangling. The two definitely are simpatico.

Running a farm on Long Island Ms. Rossellini has earned her master’s degree in animal behavior and conservation. In her show she uses puppets, projected drawings and animated videos to illustrate. Ms. Rossellini love for animals started at a young age, and she mentions her involvement with the Guide Dog Foundation.

Co-directed by Guido Torlonia, this piece is touching, slightly strange and endearing. 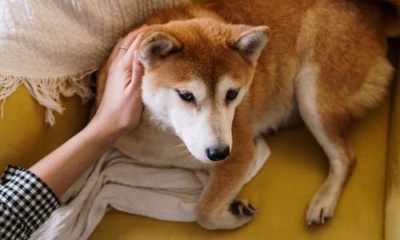 Responsibilities You Should Take Up When You Own a Pet Dog 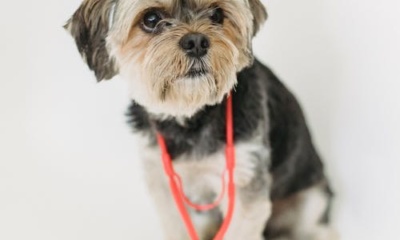 How can you take advantage of your visit to a vet? 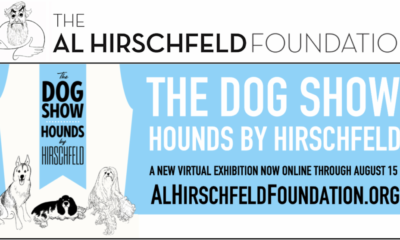 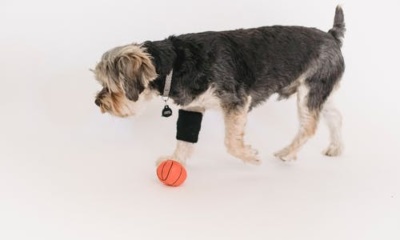 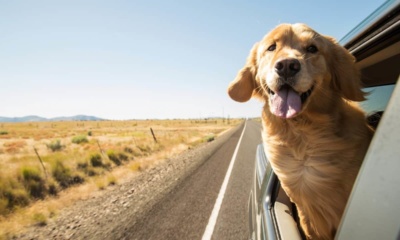 9 Tips for Traveling by Car with Your Dog 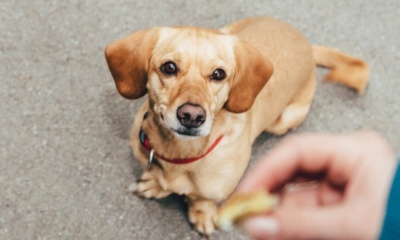 Suzanna BowlingJuly 17, 2020
Read More
Scroll for more
Tap
The American Musical is Back With the Heal Tapping Tootsie The Musical
Rags Parkland Sings Songs of the Future, Pass Over Take Best Musical & Play at 2019 Lortel Awards