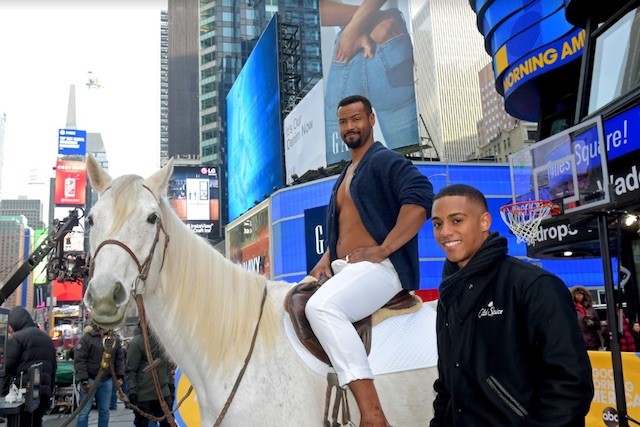 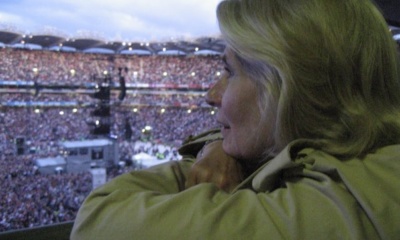 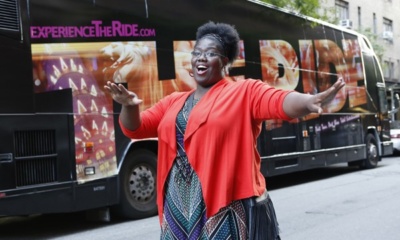 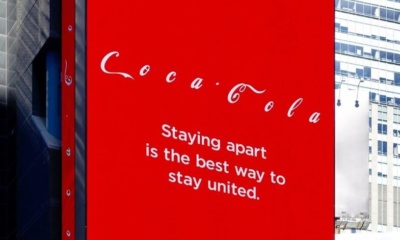 Coca Cola Takes Out Billboard in Times Square Over COVID19 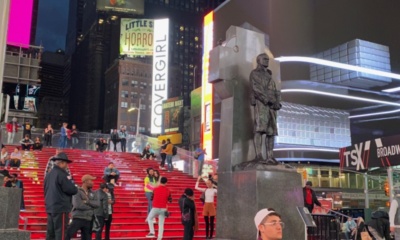 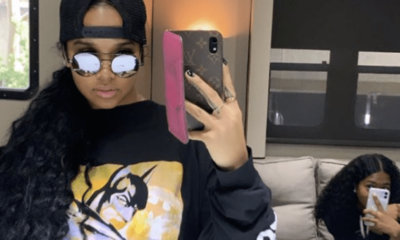 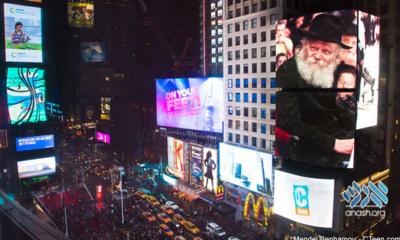 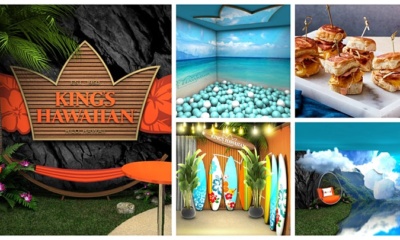 Get a taste of Hawaii at King’s Hawaiian Breakfast Bungalow

Impulse – Experience the Ups & Downs on Broadway
Heart Squared, Love, Weddings and I Do Valentine’s Day in Times Square