It is Never To late To Model Just Ask Iris Apfel 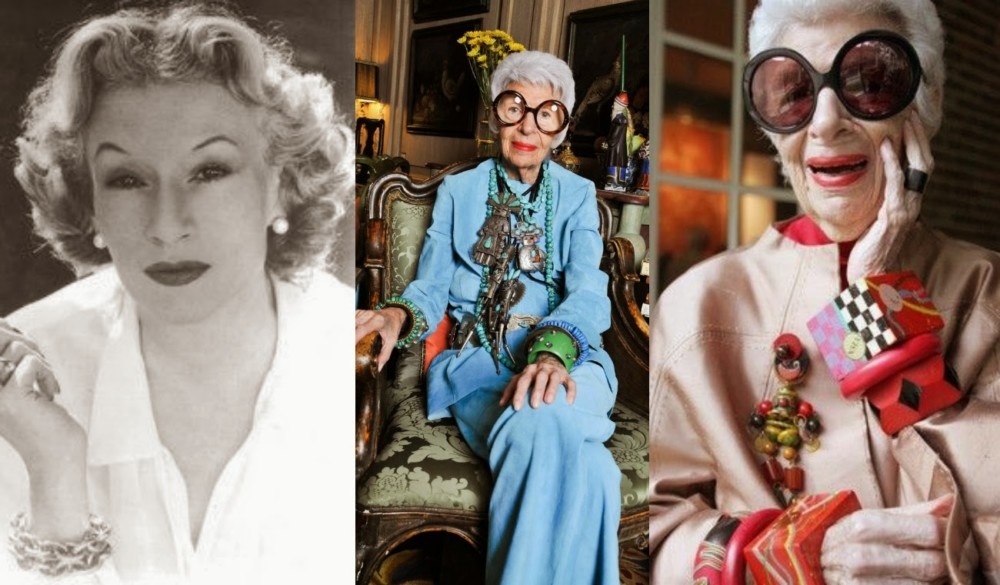 It is Never To late To Model Just Ask Iris Apfel

At 97, Iris Apfel is an American businesswoman, interior designer, and fashion icon. Now this octogenarian just signed with IMG for worldwide representation for modeling, appearances and endorsements. This is the same agency that reps Gigi Hadid, Ashley Graham and nearly every Victoria’s Secret model in print, or the runway.

Apfel, started a textile company, Old World Weavers, in 1950 with her late husband, Carl and has starred in ad campaigns for Kate Spade, MAC Cosmetics, HSN and more. In 2016, she performed in a television commercial for the French car DS 3 and was the face of Australian brand Blue Illusion. In March 2016, Apfel announced a collaboration with technology startup WiseWear on an upcoming line of Smart Jewelry. Last year, she released a book, “Iris Apfel: Accidental Icon.”

As a young woman, Apfel worked for Women’s Wear Daily and for interior designer Elinor Johnson now she is on their covers.

G. H. HARDINGJanuary 17, 2021
Read More
Scroll for more
Tap
The Stars Come Out For Rose
Met Gala, After Party and Celebrities Around Town