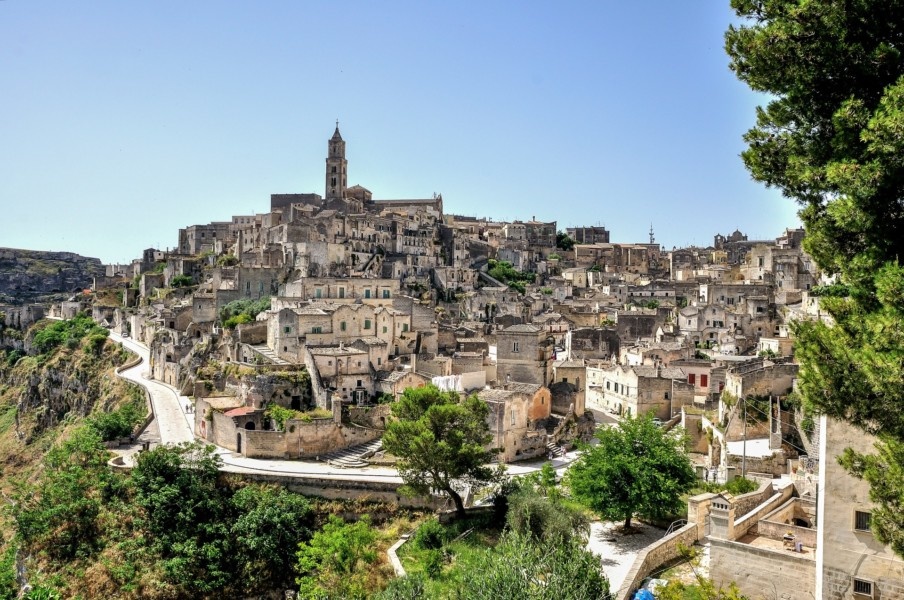 Going to Italy for a vacation? This is a sort of compulsory stop for many young people all over the world. And not just recently. Starting from the 17th Century, the Grand Tour involved hundreds of European aristocracy’s members, who merged in the Italian territory (especially Rome) in order to study the ancient culture and broaden their horizons. Currently, Italy is still one of the most wanted destinations for foreign students and families, especially the ones coming from specific countries, like USA, China, Russia and Japan. The praxis implies a strictly customary tour around the biggest cities of art, such as Rome, Florence and Venice, sometimes bound to something else, like Milan, Naples or Turin, or even any place far from the major urban centres: Tuscany’s countryside, Northern Sardinia’s beaches and more recently the sea of Salento.

Nevertheless, the smartest and most forward-looking agencies (such as, for instance, ItalyXP) know perfectly that the mass tourism (but also the individual one) is always looking for new spots to explore. And they know as well that Italy is the rightest place to find them. In Italy, almost every little town or small village hides a buried treasure in terms of culture, history, art and even recreational opportunities. In the following lines, we have found five of these hidden gems: take note of them, if you want to set up your vacancy to Italy following a completely new path, different from any other one experienced before.

Hometown of the famous 19th century poet Giacomo Leopardi, this small town (barely more than 20.000 inhabitants) is located in the middle of the Marche region, not far from the Adriatic Coast. Marche is gaining more and more consent by tourists, by virtue of its natural landscapes’ beauty. In particular, the hills surrounding Recanati offer to the visitor sceneries of incomparable value.

European capital of culture for the year 2019 (alongside with Plovdiv, Bulgaria), this ancient Magna Graecia settlement has become, over recent years, one of the most dynamic and exciting cities of all the country. Its Sassi (a cluster of ancient houses literally carved into stone) are among the oddest and yet more fascinating examples of how human intervention can modify the landscape preserving (or even enhancing) its beauty.

Literally “five lands”, it’s a small portion of the Ligurian Riviera. More exactly the one located on the eastern side, close to the Tuscany’s border. Hills overlooking the sea, cultivations on terraces along the same hills’ slopes, and the characteristic villages with their picturesquely colored buildings, are the main attractions of this area, alongside with a precious natural park.

This small town (about 27.000 inhabitants), for a half perched on a hill and located in the northern-western side of Sicily, is a concentrated of history and art. Phoenician, Greek, Roman, Norman and Arab remains follow each other unceasingly. Within its municipal territory, you can count the impressive number of 53 churches.

Or Padova, like it’s called in Italian. This medium sized (more 200.000 inhabitants) city is an important university centre and a historical evidence of the Ancient Romans’ presence in Italy’s North-East. Among the locations mentioned in this list, this is undoubtedly the most hedonistic one: lots of restaurants, clubs and meeting squares are disseminated in its territory. This is the best solution to match a strong dip in the culture and the city’s natural inclination towards fun and collective entertainment.

Suzanna BowlingSeptember 17, 2020
Read More
Scroll for more
Tap
There is More to Africa Than Just Safari
In Which Country To Spend A Magical Christmas?