GottaHaveRockandRoll.com, is an online auction site devoted to rock and roll and pop art, was launched in 2008.  Since its launch they broke the world record for the highest priced Elvis Presley item ever to be sold at auction, his famed Peacock Jumpsuit! The sale of this jumpsuit is to be included in the new edition of Guinness World Records.  Another highlight of that auction was John Lennon’s Talisman necklace; the very same necklace worn by Lennon in the infamous nude cover photograph for John & Yoko’s “Two Virgins” album in 1968 and worn by Lennon constantly in ’67 and ’68.  This necklace was sold for $528,000!  Following on the heels of this auction was the Rock and Roll Photography Auction that featured over 250 original, many never-before-seen, rock and roll photographs. Subsequent auctions include the Rock & Roll auctions of 2009 and 2010 as well as a huge rock concert poster auction featuring posters from all over the world! Their auctions, have featured Princess Diana’s worn dresses from the famed 1997 Christie’s sale, Bruce Springsteen’s first car, Michael Jackson’s stage worn crystal glove and Japan MTV Award, and much, much more! 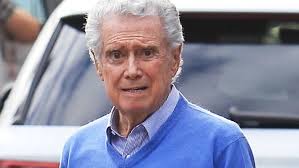 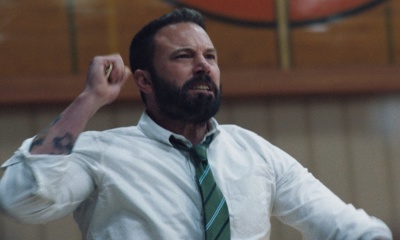 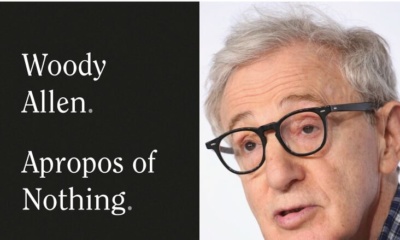 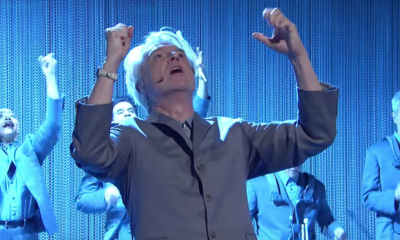 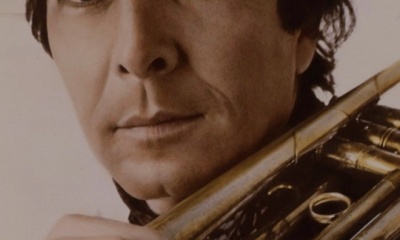